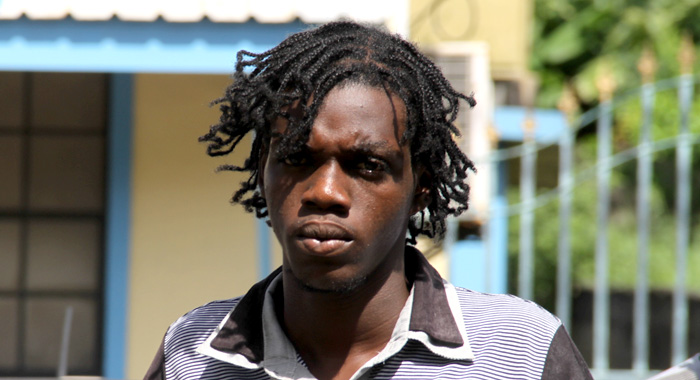 A 20-year-old Sion Hill man has been charged with last Friday’s brutal stabbing death in Kingstown of another resident of the East Kingstown Community.

Xavier Lynch appeared at the Serious Offences Court on Thursday, charged with the murder of Kisroy King, 21.

Police say that King died after being chopped and stabbed during an attack on Higginson Street, Kingstown, shortly after 8 a.m.

Shortly after the attack, he was taken to the Milton Cato Memorial Hospital, where he was pronounced dead.

Lynch was not required to plea to the indictable charge during his arraignment before Chief Magistrate Rechanne Browne-Matthias.

The prosecution informed the court that the Crown has 24 witnesses that it intends to call, but investigations into the killing continue.

They, therefore, asked for three and a half months before the commencement of a preliminary inquiry.