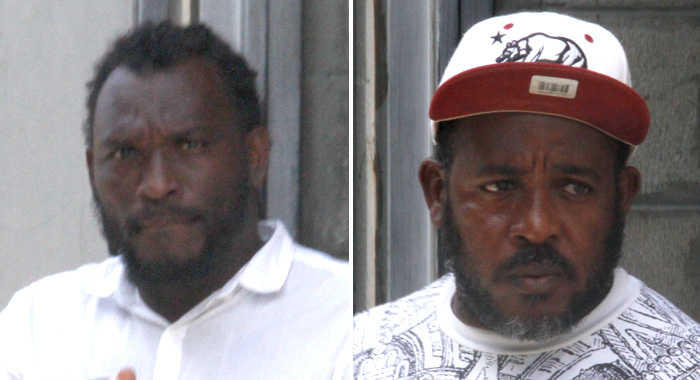 Two men were, on Wednesday, granted bail on a joint charge of possession of 25 cartridges of 12 gauge ammunition without a license.

The Crown is alleging that the men, Franklyn Edwards of Rose Bank and Conroy Edwards of Sandy Bay, had the ammunition in their possession in Kingstown around 10 a.m. on Tuesday, Sept. 19.

Both men pleaded not guilty to the charge and were each granted EC$15,000 bail each with one surety.

Stop notices were issued, preventing them from leaving the jurisdiction without the consent of the court.

They are to reappear in court on Oct. 17.