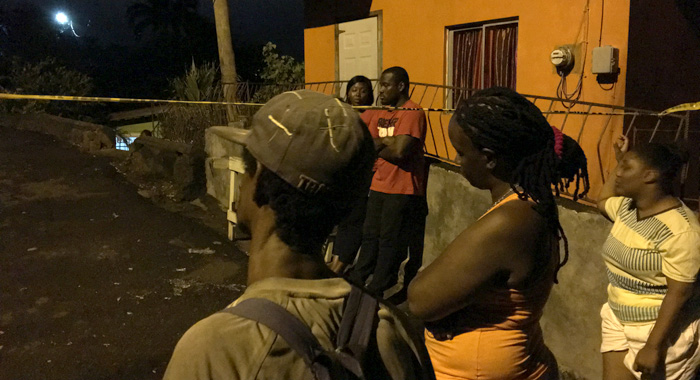 Police in St. Vincent and the Grenadines are investigating the third homicide this weekend, all of whom died by way of gunshot.

The latest victim is Keisha Melville, who was shot and killed in Murray’s Village, around 8 p.m.

Initial reports are that Melville, a mother of three, was on her way home when an unknown assailant stepped out of a shortcut and shot her twice to the head, killing her on the spot.

The killing occurred in a dark area of a crowded stretch of road, where villagers are said to have been socialising along the roadside in the East Kingstown community.

Melville’s death follows that of Andrew Roberts, who was shot and killed in Casson Hill by Dale Lyttle during a hijacking of Lyttle’s car around 11 p.m. Friday.

Lyttle, who was taken at gunpoint from Richmond Hill, where he had stopped to use the internet, was able to overpower Roberts and shot him with the gun he is said to have used during the hijacking.

Roberts’ death came about 15 minutes after Raphael O’Neil, who was recently released from prison, was shot and killed in his hometown, Vermont.

Saturday’s killing brings to 28 the homicide count in SVG this year.