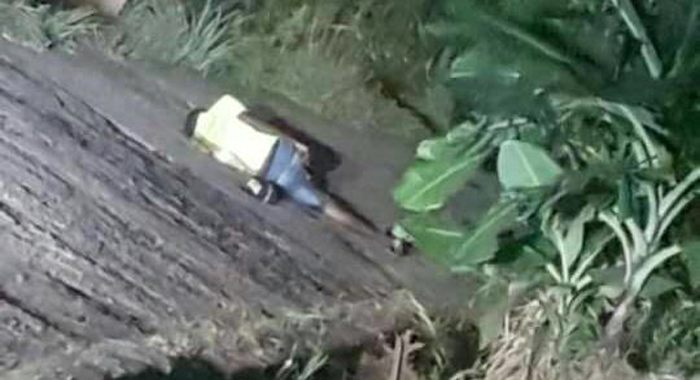 The execution-style killing of a man in Campden Park Tuesday night has brought to 33 St. Vincent and the Grenadines’ homicide count for 2017.

iWitness News has so far been unable to verify the name of the victim, but he uses the handle “Lamar Fleek” on Facebook.

He was reportedly shot at least once to the head.

His shooting in Old Buff, a section of the community, in West Kingstown, is the second in SVG this week, and the 12th since September began.

The death follows that of Calvert Pierre, a 42-year-old labourer of Kelbourney, who was killed in Belmont on Sunday.

Pierre was shot and killed as October began by mirroring the bloody conclusion of September, a month in which the nation recorded nine homicides, and four persons surviving shooting injuries.