Byera men charged with possession of 5lbs of cocaine 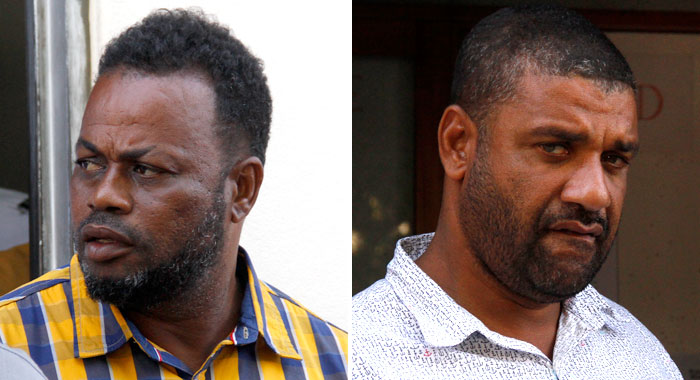 Two Byera men were on Monday granted composite bail of EC$50,000 each on two cocaine charges.

Keith Warren, of Manning Village, Byera, originally of Georgetown, and Bevan Boyea of Byera were charged that on Nov. 18, at Kingstown, they had in their possession 2,285 grammes (5lbs) of cocaine.

They were further charged with having the drugs in their possession for the purpose of drug trafficking.

Senior Prosecutor Adolphus Delplesche did not object to bail but asked for sufficient surety, surrender of travel documents, the issuance of stop orders preventing the men from leaving the country, and that they be required to seek the permission of the court to leave St. Vincent and the Grenadines.

The magistrate granted the prosecutor’s application and also ordered the men to report to police on Tuesdays and Thursdays between 6 a.m. and 6 p.m.

The men were allegedly nabbed with the class A drug at the Grenadines Wharf in Kingstown, after arriving from Union Island.