FIFA again looking to build home for football in SVG 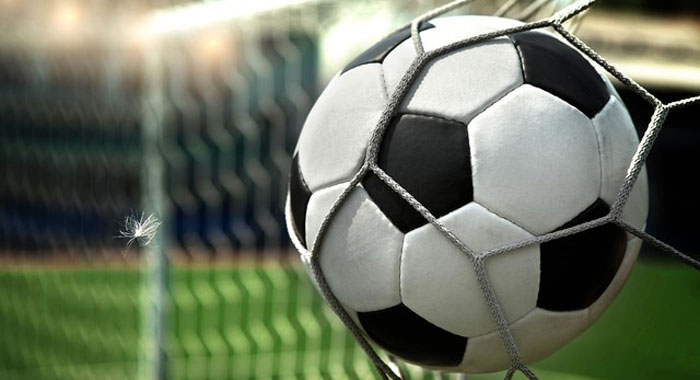 The world governing body for football, FIFA, is again exploring the construction of a home for the sport in St. Vincent and the Grenadines.

Minister of Finance, Camillo Gonsalves, told a press conference this week that he had received a Nov. 21, 2017 letter from FIFA Director of Member Associations & Development for Africa and the Caribbean, Véron Mosengo-Omba about the construction of a home for football in SVG.

He said the relevant part of the letter says that FIFA, in collaboration with the SVG Football Federation wants to construct a home of football that will be funded by FIFA.

It would include “a technical centre consisting of two fields, one of the fields surrounded by bleachers, lighted and containing changing rooms and a storage room, dormitory to host overnight camps for various national teams, and to accommodate other national associations, classrooms, and a conference room,” Gonsalves said, quoting from the letter.

Gonsalves said that his government has had “an up and down history, to be frank, in our relationship with not only FIFA but with the St. Vincent and the Grenadines football association.”

He said he knows that the SVGFF began constructing a facility in Brighton, located in East St. George, in his constituency, that was stillborn.

“They built a building there which remains vacant to this day after the government gave them a lease on the facility.

Gonsalves said the issue now is finalising the location of the home of football.

“They have a particular preference and we are discussing with the ministry of planning and housing the particular areas that would be required for this type of facility. But this is something that would be funded but FIFA and would be a football-only facility with essentially an artificial surface, main field and outdoor, regular grass field to practice.

“But they want us to move very quickly on this and we want to move just as quickly in that regard,” he said.