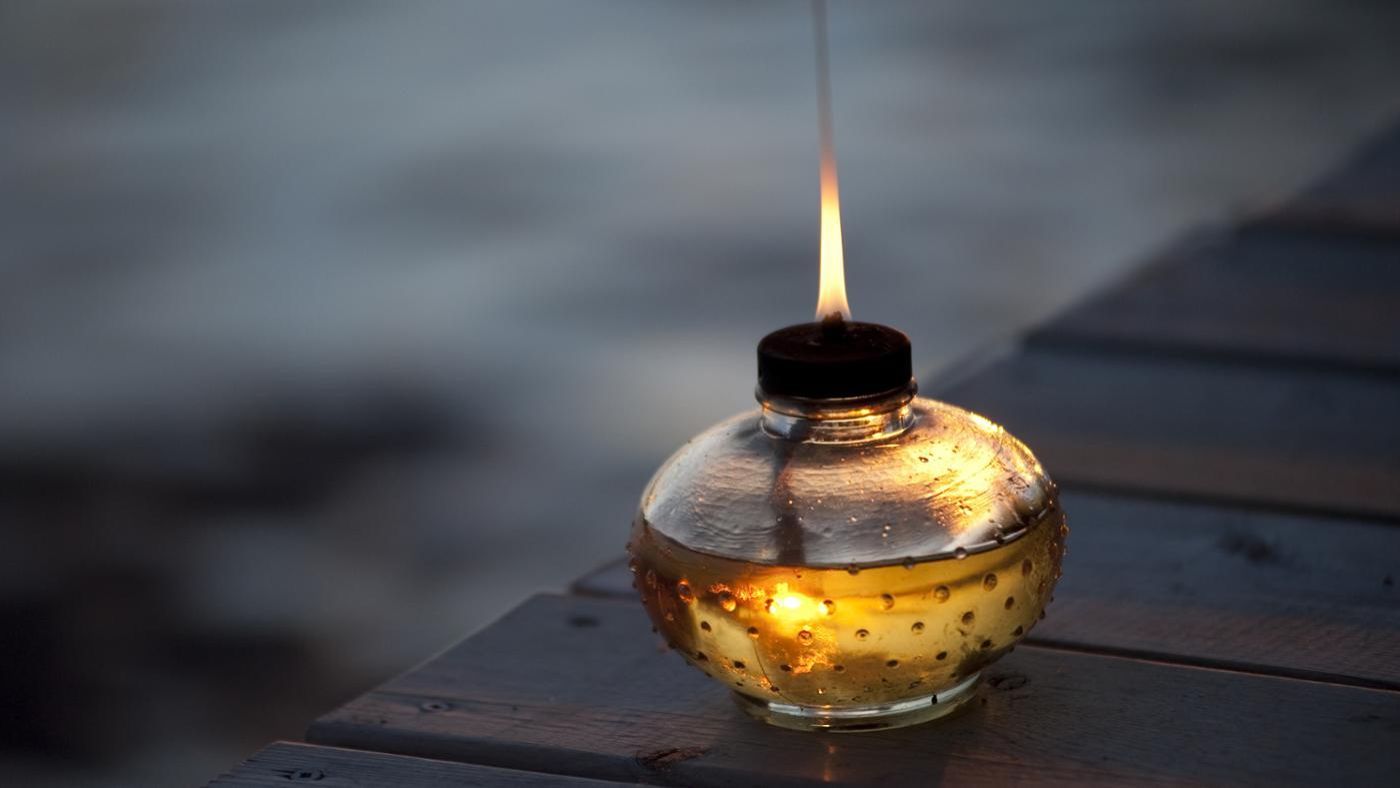 Come Jan. 8, 2018, residents of St. Vincent and the Grenadines will be left without a supply of kerosene for domestic use if another firm does not take up the business.

Petroleum products supplier SOL EC Ltd. has announced that it will be renovating Banfield Service Station, in Kingstown, the only place in the country where there is a wholesale supply of the fuel for domestic use.

However, when the service station reopens in April 2018, Sol will discontinue supplying kerosene.

It will, however, continue to serve high-quality Sol Go Further Fuel, the company said in a press release.

Kerosene is used domestically for lighting, including lanterns and flambeaus, for starting barbeque fires, cleaning up paint tools, to kill termites, and, among other things, for “blowing bamboo joint” during All Saints and All Souls, and Guy Fawkes celebrations in November.

“While we are very excited about the improvements which will be made to the service station, it is imperative to inform the public of termination of supply of kerosene so that they can plan for the future,” Steve Francis, general manager of Sol said in a press statement.

For the last decade, Sol imported Dual Purpose Kerosene to be used as both jet fuel, which was sold at the E.T. Joshua Airport and domestic kerosene sold from the Banfield Service Station.

However, the supply contract for jet fuel at Argyle International Airport, which opened on Feb. 14, 2017, was awarded to a Rubis, “thus impacting Sol’s ability to sustainably import the product,” Sol said.

“The general sale of kerosene to the public was supplemented by the sale of jet fuel (kerosene) which accounted for the large majority of this business.

“Sol has informed the relevant government ministry along with the new supplier of kerosene to the airport of this change in an effort to ensure that the supply of kerosene to those who may require it remains available.

Sol apologises for any inconvenience this may cause,” the company said.

One reply on “Sol to stop selling kerosene in SVG”