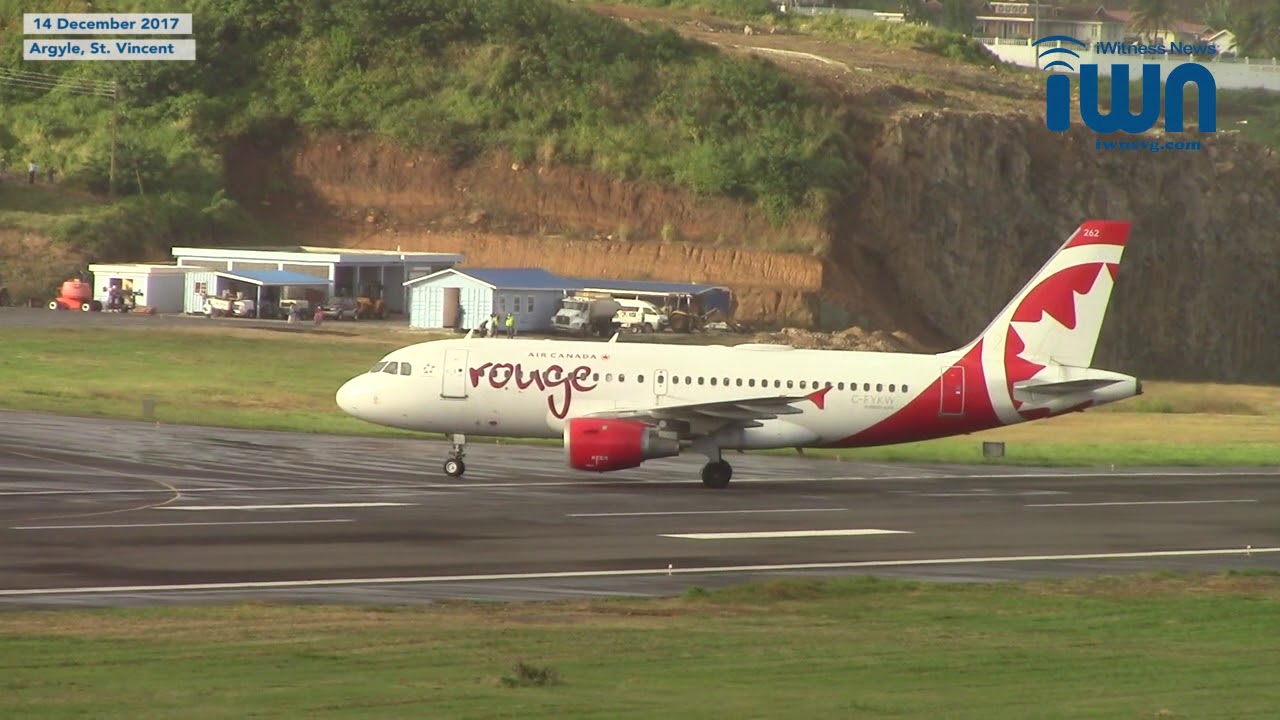 Economic growth in St. Vincent and the Grenadines in 2017 is expected to remain relatively flat, with a projected boost in tourism arrivals in the second half of the year from new air connections offsetting a decline in the first half of the year.

“The fiscal situation is projected to worsen substantially in 2017 due to a projected decline in tax revenue after exceptional receipts in 2016 and higher outlays for transfers, subsidies and public investment,” the International Monetary Fund (IMF) further said on Monday after its Article IV Consultation with St. Vincent and the Grenadines.

Economic activity is expected to remain relatively flat in 2017 but recover in 2018 owing to enhanced connectivity with key tourism source countries, the IMF said.

It said that the fiscal position is expected to deteriorate in 2017-18, as new revenue measures only partially cover higher outlays.

“Reflecting debt relief obtained from a bilateral creditor, public sector debt is expected to decline but remain elevated at 77.5 percent of GDP in 2017,” the Washington-based institution said.

Public debt will resume rising despite some debt relief, the IMF said, adding that “risks to this projection are tilted to the downside given the inadequate policy stance, the uncertain global environment, and vulnerability to natural disasters.

“However, strong spillovers from the new airport, the construction of a modern port, and launching the geothermal project could support growth in the medium term.”

The EC$700 million Argyle International Airport opened on Feb. 14, 2017 six years behind schedule and 100 per cent over budget. The government has said that it will construct a new EC$100 million port in Kingstown, and has set 2018 as the year when the geothermal project is expected to come online.

The IMF said that growth is expected to pick up to 2.1 percent in 2018 and reach its potential over the medium-term, “reflecting improved connectivity and supported by the expected reopening of the large hotel”.

By “large hotel”, the IMF was most likely referring to Buccament Bay Resort, which has remained closed since Dec. 14, 2016 when the state-owned power company cut its electricity supply for lack of payment.

Minister of Finance, Camillo Gonsalves, told iWitness News last Thursday that the government is still in negotiations with an investor to take over the hotel, which is owned by Harlequin Property.

The IMF said that over the medium term, inflation in SVG is projected to converge to 1.5 per cent and the current account deficit to decline “as food imports diminish and tourism takes off; reserves should remain at comfortable levels”.

The IMF said that consumer inflation rose from 1 per cent in 2016 to 1.9 percent year-on-year in September 2017, reflecting increases in the VAT and minimum wages.

The current account deficit is expected to narrow reflecting additional profit repatriation by telecommunication companies, the IMD said after its Article IV Consultation with SVG.

The IMF further said that the domestic banking system remains stable, but credit to the private sector has been flat.