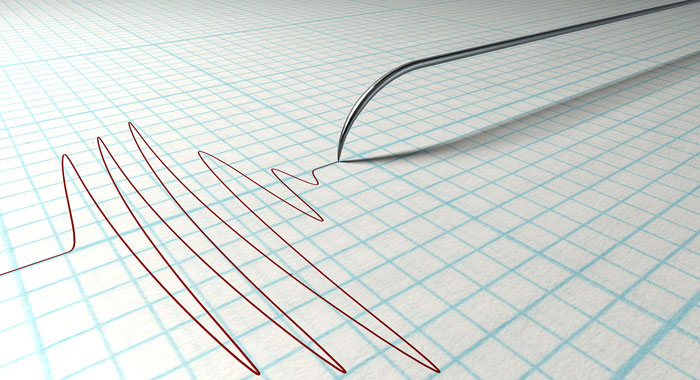 The accuracy (i.e., validity) of polygraph testing has long been controversial. An underlying problem is theoretical: There is no evidence that any pattern of physiological reactions is unique to deception. An honest person may be nervous when answering truthfully and a dishonest person may be non-anxious.

The easiest way to fail a polygraph examination is to lie, but that’s not the only way. Since its invention in 1921, a constant crusade among subjects of the “lie-detector test” has been how to fib and get away with it; a more pressing question, perhaps, is what happens when you tell the truth and it dings you anyway.

Most polygraph examinations last between one and two hours, but the examinee is only attached to the polygraph instrument for 15 to 20 minutes. There are exceptions, some of which include criminal testing or screening tests. The typical polygraph examination involves three separate phases.

A polygraph can indicate that you’re lying even if you are telling the truth, especially if the test is stressing you out. For this reason, polygraph results are no longer admissible as evidence in legal trials. So, if you are found guilty despite being innocent, it won’t be because of a lie detector.

In the United States, some states have laws prohibiting or restricting employers from using lie detectors in connection with employment, but most have been made obsolete by the federal anti-polygraph statute. Some states go farther and prohibit employers from even suggesting such a test.

A polygraph is not a lie detector; it never was. A polygraph detects physiological expressions associated with lying in some people, such as a racing heart and sweaty fingers. The determination of truth vs. falsehood is a subjective interpretation by the polygraph examiner. Not surprisingly, the examiner is often wrong.

While often accurate, polygraphs are not foolproof, experts say. “Proponents will say the test is about 90 per cent accurate. Critics will say it’s about 70 percent accurate.” (Ref: Frank Horvath of the American Polygraph Association.)

In the US, when a polygraph test is taken, the tester does not make the final reading of the results. The completed graph is finally read by an assessor (a specialist) who does not meet the person tested. Is that procedure being employed in SVG?

The problem with this kind of test is it can point guilt to the innocent, wreck their lives and destroy their work prospects for life.