Man charged for bullet at AIA cries in court 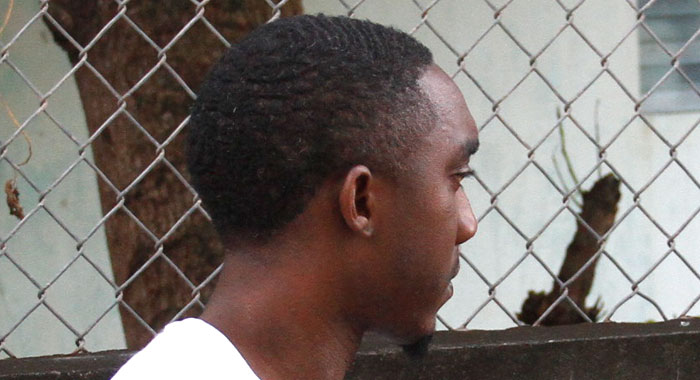 The Lowmans Windward man who was charged with possession of one round of .38 ammunition at the Argyle International Airport cried on Tuesday in court after hearing the prosecution’s suggestion that he be sent to jail.

However, Gerald Walters, 26, was ordered to pay EC$200 of his EC$700 fine forthwith or spend one month in prison.

He was given an additional day to pay the remainder of the fine or spend three months in prison.

Walters’ lawyer, Ronald “Ronny” Marks told the court that his client found the bullet while walking from work.

He said his client had intended to take it to the police but he put it in his wallet and forgot it there for three weeks.

Senior Prosecutor Adolphus Delplesche told the court that while he understood what Marks said, the difficulty he had was in understanding why people pick up such things as bullets if they see them.

He said if they pick them up, they should throw them in the sea.

Delplesche suggested a “short, sharp shock” for the defendant so that if he sees a bullet another time, he would leave it.

(Update: An earlier version of this story incorrectly stated the defendant’s address.)