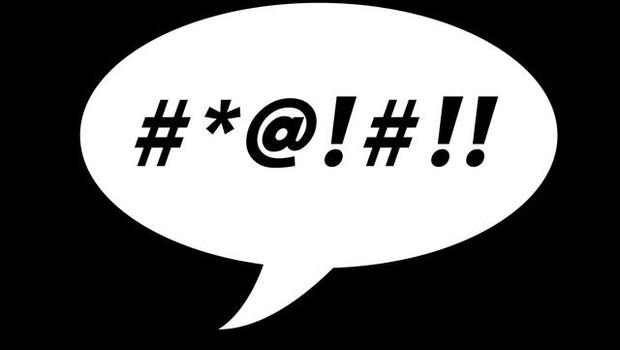 Star Radio, the radio station owned by the ruling Unity Labour Party, has apologised to its listeners for an expletive-laced in-studio conversation inadvertently broadcast to its listeners on Wednesday.

“The conversation, in its content and actual words, does not meet the high standards set by Star Radio. Accordingly, the Management of Star Radio considers the broadcast conversation to be wrong and unacceptable. It is not sufficient simply to dismiss it as loose talk by unsuspecting persons,” the management of the radio station said in a statement on Sunday.

“We do not condone it and hereby offer our sincerest apologies to our listeners who were thereby affected.

“We will continue to maintain our high standards and trust that the offending persons have learnt from their mistakes,” the station said.

The conversation was broadcast for more than 30 minutes during the time allotted to the station’s “Street Beat” programme.

The persons in studio carried on a lewd conversation about the ongoing scandal in which former model, Yugge Farrell, 23, has alleged that she and Minister of Finance, Camillo Gonsalves — who is married — had a sexual relationship that ended in 2016.

During one such break, which came after some especially raucous laughter, one of the men in the in-studio conversation speaks about text messages.

“Me ain’ want no evidence, boy,” another man adds as the music stops and the only audio is the in-studio conversation.

“No, for real yuh. Tha’s is where Camillo could geh tie up now, ah nuh. Trust me,” the man said.

The other man disagrees with this position, saying, “Nothing nah even wrong with that. F**k wrong with yo’?”

“Yugge like she cyah mek a f**king bride. Wha’s he fighting up for?” one of the men says.

Another man adds to the conversation, saying, “When yo’ look at Yugge messages, yo’ clearly see this is how it go: she, Milo, the daughter, and the wife is like the, arhm, on the bottom—”

“Yeah. Non-existent,” another of the men adds.

At this point, one minute and three seconds after the music stopped, one of the men asked the other if he was playing music, an apparent reference to the music broadcast as part of the station’s programme.

One of the men noted that no music was being played, but it would be another 17 seconds before the music recommenced.

In the interim, one man said, “She lucky is not Cummings”, as the sound of clicks of a computer mouse are heard.

As the music recommences one of the man says, “Cummings haffi relax he self,” and the music, “Fire go Bun Them”, makes some of the words indiscernible.

In the statement, the radio station said that the expletive-riddled in-studio conversation was inadvertently broadcast over live streaming on the internet.

“On the afternoon when this occurred, an external company which maintains the station was in studio carrying out an upgrade of our broadcasting equipment. The station was taken off–air, but while the men were working there was a conversation among them regarding the Yugge Farrell matter,” the station said.

“They had however omitted to turn off that part of the equipment that allows our broadcast over the internet and segments of their conversation were heard by persons listening by way of the internet. This was a grave error on the part of the external maintenance company and lacked professionalism. Listeners however, who were using the on-air frequencies locally, would not have heard the conversation.”