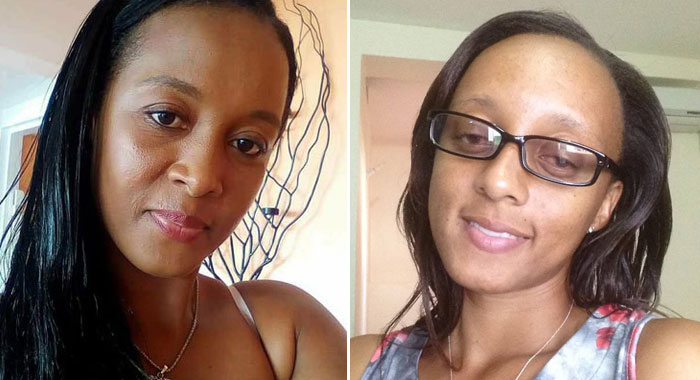 The woman who on Monday pleaded guilty to four counts of libel by electronic communication under the Cybercrime Act has changed her plea to not guilty.

Catisha Pierre-Jack told the Kingstown Magistrate’s Court on Friday that she had pleaded guilty because the investigating officer, Corporal May, had pressured her to do so.

The Lower Questelles woman told Senior Magistrate Rickie Burnett that the officer repeatedly asked her at the police station how she was going to plead and she said not guilty.

Pierre-Jack further said that when the matter was about to be called at the court on Monday, the officer again asked her how she was going to plead and she said not guilty, telling him that the statements she complained of were true.

The woman told the court that May then told her that she should plead guilty because she had made the Facebook posts that her sister claimed were libelous.

Pierre-Jack, who did not have a lawyer at her arraignment on Monday, was initially scheduled to be sentenced on Friday.

However, when the matter came up, Pierre-Jack told the court that she was being represented by lawyer Kay Bacchus-Baptiste.

Burnett told the prosecution that he had received a letter from Bacchus-Baptiste.

In the letter, Bacchus-Baptiste, who was not present in court, said that her client had pleaded guilty because May had advised her to do so.

He then put the charges to Pierre-Jack again and she pleaded not guilty.

Pierre-Jack is accused of making four libelous posts on Facebook about her older sister, Crystal Pierre, on Jan. 31, 2018.

History was created on Monday when Pierre-Jack became the first person in St. Vincent and the Grenadines to appear in court to answer charges under the nation’s controversial cybercrime law.

The law was passed in 2016 amidst local, regional and international objection, including among other concerns, that it criminalises the truth.

After pleading guilty on Monday, Pierre-Jack told the court that while she was guilty of making the posts, the statements that her older sisters complained about were true.

The accused woman told the court that she had a witness who would testify that what she had said in the posts is true.

After the proceedings, the women’s mother, who has suffered three strokes, fretted in the waiting area about the on-going saga between her daughters.