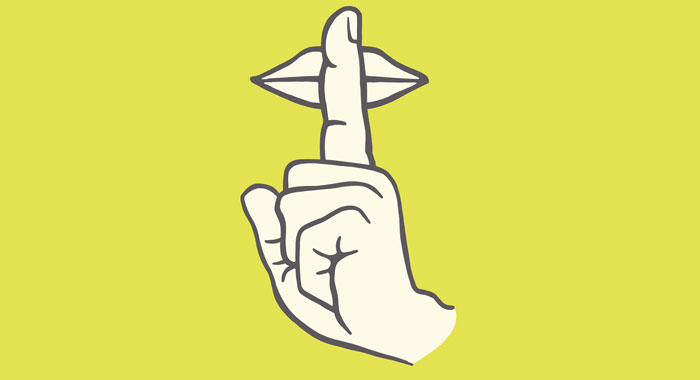 It’s encouraging to see that women in St Vincent and the Grenadines are finding their voices to say, “Women must be respected, appreciated and valued.” For generations, women, as a group, were a de facto second-class category of humans. We were conditioned to be silent. I can recall my days at the Convent where I rebelled against the notion that “Women should be seen and not heard.” I made it my business to be loud in expressing my feelings. Unfortunately, too many of our women bought into that cultural, and sexist conditioning under the guise of being “dignified”. The colonial conditioning taught that “classy” women were silent and beautiful, created for men’s convenience.

So, it is understandable that women who have been under this Pavlovian conditioning would suffer abuse from men in silence. This “dignified silence” gave sexual predators protection and cover. It allowed these sexual predators to violate women with impunity, safe in the belief that the women would be “shamed” by society if they broke their silence.

However, we seem to be witnessing a new era where women are braving the “shame” in exposing their sexual violators. Unfortunately, there are still too many of our sisters that castigate these victims for speaking rather than the sexual predators for their crimes. Nonetheless, more women are willing to suffer the ridicule and societal scorn rather than continuing the destructive conditioning of “dignified silence”.

Women are not objects to be used for men’s sexual pleasures. We are humans, and as humans we are endowed with the same inalienable rights as men. We deserve and desire respect. Men who violate women must not be lauded. They must be shamed for their criminal and barbarian actions. Women who speak up must not be shamed. Speaking up is not a crime. Communication is our method of expressing ourselves. There are still those among us of lesser intelligence quotient that believe that some women, who are deemed sexually promiscuous are warranted of sexual violation. However, promiscuous men are not warranted of the same treatment. This disparity in belief highlights the blatant sexism within our culture that gives license to sexual predators to offend.

It’s time for us to turn this dark corner. Sexual offenders are criminals, period! They deserve to be prosecuted by the law as any other criminal. We do not protect murderers, in our society, with our “dignified silence”. We speak up against them and bring them to the law whereby we can obtain justice. Likewise, we must not continue to protect rapists and other sexual predators with our “dignified silence”. We must speak up and bring them to the law for justice. We must stop shaming victims for speaking up. We must liberate our minds from the enslavement doctrine that subjugate women by rendering them voiceless due to “dignified silence”.

2 replies on “That ‘dignified silence’”