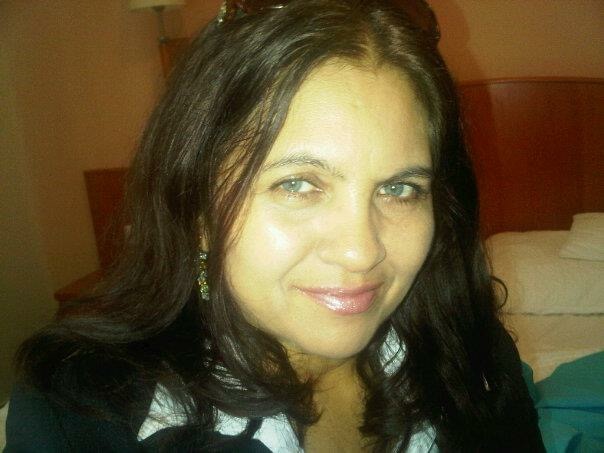 Vincentian Linda Bullock is a defendant in the US$50 million fraud indictment.

A Vincentian woman and two companies based in St. Vincent and the Grenadines (SVG) are among six individuals and four corporate entities indicted in the United States in international securities fraud and money laundering schemes amounting to US$50 million.

Linda Bullock, 57, along with Loyal Bank, an off-shore bank with offices in Budapest, Hungary and SVG; and Loyal Agency and Trust Corp. (“Loyal Agency”), an off-shore management company located SVG, are among the group that prosecutors in New York say proposed that an undercover law enforcement agent purchase a Pablo Picasso painting to launder fraudulent profits from stock manipulation scheme.

The multi-count indictment was unsealed on Thursday in federal court in Brooklyn.

The charges include conspiracy to commit securities fraud and money laundering conspiracy.

Richard P. Donoghue, United States Attorney for the Eastern District of New York alleged that the defendants “engaged in an elaborate multi-year scheme to defraud the investing public of millions of dollars through deceit and manipulative stock trading, and then worked to launder the fraudulent proceeds through off-shore bank accounts and the art world, including the proposed purchase of a Picasso painting,”

He added: “The charges announced today reflect that this Office, together with our law enforcement partners, is committed to holding accountable those who defraud investors, regardless of the complex schemes they use to hide their ill-gotten gains.”

To facilitate this scheme, Beaufort Securities transferred funds to corporate bank accounts at Loyal Bank opened in the names of off-shore shell companies that were controlled by the bank’s clients, the allegation said.

It is further alleged that Loyal Bank then provided debit cards to its clients to withdraw funds from those accounts in an untraceable manner to hide the source of the money and facilitate ongoing securities fraud.

The United States Attorney General’s Office, Eastern District of New York noted that the charges in the indictment are merely allegations and that the defendants are presumed innocent unless and until proven guilty.