Is the ULP women’s enemy? 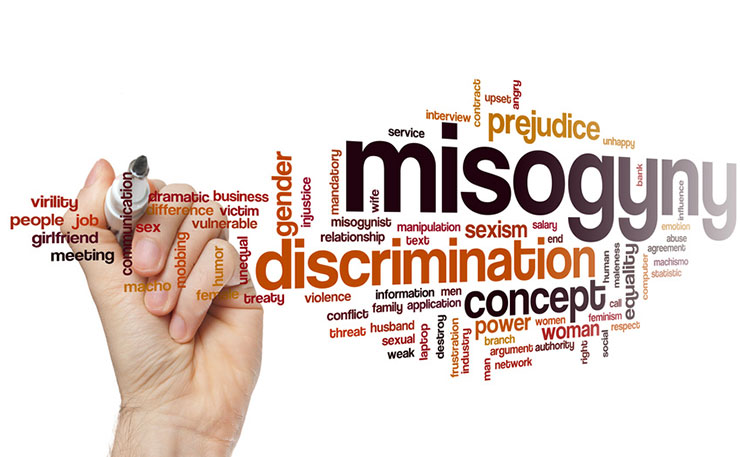 The ULP’s National Reigning Gutter Champion, Frank “The Blight” Da Silva attacked me on the pro-Unity Labour Party (ULP) Shakeup programme on Saturday that is carried on ULP’s Star Radio and 99.9 WE FM. Frank Da Silva, The National Resigning Gutter Champion, highlighted my relationship with Bryan Alexander in an attempt to shame me into silence on the abuses of women in St. Vincent and the Grenadines. It appears that Frank became angry about my most recent article on “dignified silence” in which I highlighted how this cultural conditioning results in the sexual exploitation of women.

In Frank’s severely underdeveloped mind, he somehow equated my relationship with Bryan as some form of exploitation and perpetuated the commess (gossip) on radio in hopes that I would turn tail and run. But, Frank, I am sorry to disappoint you, I wouldn’t run and I wouldn’t back down. On the contrary, I will become much more vocal in expressing my disagreements with the culture of sexual exploitation that is rampant in St. Vincent and the Grenadines.

Let me be crystal clear, if I haven’t been clear before, in saying that I am in no way ashamed of my relationship with Bryan Alexander. On the country, it is the one relationship of which I felt most liberated. Now, Frank, I know you might not understand what that means to I will attempt to elaborate.

Slavery, colonialism, racism and sexism have kept women oppressed for as far back as the history goes. These four mechanisms continue to keep women in a state of eternal oppression. Women, as a result, have been the property of men. The fact that in marriage, the woman takes the surname of the man is undisputed proof of this ownership principle. I know that you are old enough to know that men use to go to the parents of a virgin to request her hand in marriage with an accounting of their assets. In a literal sense, this was like buying a cow from the owner. The history is painful, but we must acknowledge it and work to correct those things that keep individuals in subjugation.

As a woman, this has been my historical legacy. In St. Vincent and the Grenadines, and other undeveloped countries women are still enslaved to historical, social, economical, and cultural practices. The men are generally the individuals with the money and power in the country. Since money is vital to one’s survival in obtaining the basic necessities of life, women are subjected to exploitation from unscrupulous men

I have been fortunate that I had a father who was economically able to give me support in developing my own self-reliance. My migration to a developed country has greatly helped me in becoming more and more independent. Thus, on Maslow’s Hierarchy of Needs, my needs are focused at “self actualisation” rather than food, shelter and clothing. Thus, Frank, my relationship with Bryan Alexander was a form of my own self-actualisation. So, I feel a sense of accomplishment in the ability to escape this form of women’s slavery that is so rampant in St Vincent and the Grenadines.

Therefore, my dear Frank, neither you, the Reigning National Gutter Champion, nor any other slave master is going to shame me into enslavement or silence. I am a liberated woman with a voice and I will continue to use it as a tool in influencing women to see those men, like you who exploit women for your living. I hope ULP pays you well as the Reigning National Gutter Champion. I wouldn’t wallow in the gutter with you because I live in Maslow’s Penthouse.

8 replies on “Is the ULP women’s enemy?”