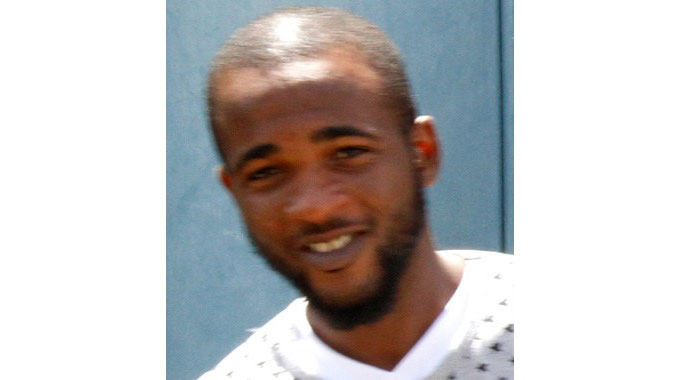 A Redemption Sharpes man on an attempted murder charge has been denied bail as police await the results of an autopsy.

The Crown suggested to the Serious Offences Court on Monday that Mwata Henry, 26, could face other charges depending on the findings of the pathologist during an autopsy that was scheduled for that day.

Chief Magistrate Rechanne Browne-Matthias upheld the prosecution’s objection and remanded Henry into custody until next Monday, when he will again be eligible for bail review.

Police have charged Henry with attempted murder in connection with the Feb. 22 shooting of another resident in the Central Kingstown community.

He is charged that on Feb. 22, about 7:25 a.m., with intent to commit an offence, to wit “murder”, on Rayshawn Gibson, 23, unemployed of Redemption Sharpes, he shot Gibson on his left hand with a gun” at Redemption Sharpes.

Henry was also charged with assaulting Javid Alexander, 24, self-employed of Gibson Conner “by pointing a gun at his head” with intent to commit an offence, to wit “wounding” at Redemption Sharpes on Feb. 17, about 8:40 a.m.