Why is Argyle airport not taking off? 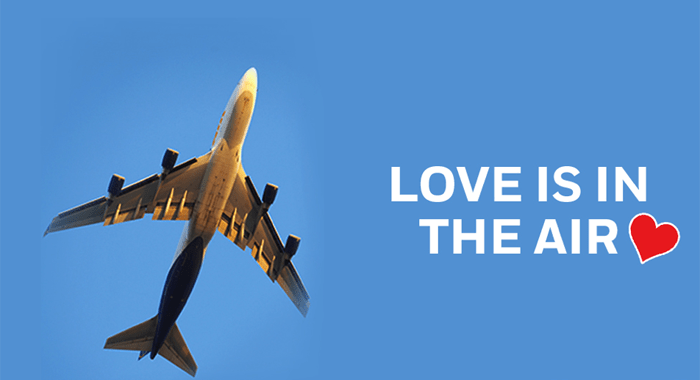 A superficial look at the 2017 St. Vincent and the Grenadines (SVG) visitor arrival statistics (see Table 1), says we just had a great tourism year. After all, a one-third overall leap in visitor numbers over 2016, perhaps the largest one-year increase in our history, is nothing short of remarkable. Moreover, this visitor increase is the second largest since 2001, enhanced by a cruise ship passenger jump of an astonishing 75 per cent. No wonder Cecil McKie, Minister of Tourism, is grinning from ear to ear.

But a closer examination of these numbers, the role played in their generation by two back-to-back, extreme Caribbean weather events, a comparison to visitor statistics among our neighbours, and an understanding of the true purposes of Argyle International Airport (AIA) should make the rest of us grimace with disappointment.

*Based on data compiled by the SVG Tourism Authority.

It is also worth noting that, as usual, most of the yachters anchored in our enchanting Grenadines, a reflection of the chronic physical neglect of our beaches and inshore waters, the lack of appeal of our black sands, and the paucity of recreational and beach bar/restaurant facilities on the leeward coast of the mainland.

As usual, a disproportionate number of cruise ships anchored in the tiny Grenadines, despite the absence of terminals or other infrastructure, testimony to the far greater holiday allure of our beautiful, white-sand cays.

Equally important, of actual visitors, most were not foreign tourists, the category of people AIA was built to attract, but Vincentian living abroad returning home for a visit, a feature Minister McKie has acknowledged. But there is not a shred of evidence to support the view sometimes expressed by various parties that many such Vincentians have refused to visit in the past because of the alleged inconvenience of having to transit through Barbados or Trinidad.

What is also disappointing is that this 3.5 per cent decline occurred on the back of several new nonstop international flights beginning on Feb. 14, 2017. Not a good airport take-off, to say the least.

As if all this were not enough, my discussions with taxi drivers servicing AIA suggest that the bulk of foreign visitors on the nonstop Air Canada flights from Toronto are on their way to catch a cheap 6 p.m. ferry to Bequia, an inauspicious sign indeed of AIA’s future.

The second purpose is more opaque but just as important. For many Vincentians, including the tens of thousands who would never use the facility, AIA is exactly what the Honourable Dr. Ralph E. Gonsalves has always said it is:

“… the Unity Labour Party [ULP] has accomplished a veritable miracle by turning a long-held dream of a hopeful people into a reality….The AIA … is also a metaphor, a symbol, an alive testament to what a determined people, properly led … can achieve (2017 Budget address).

Highlighting this “veritable miracle,” a sacrilegious claim if there ever was one, have been pronouncements by various government officials praising all its virtues except the only important one: attracting thousands of new foreign tourists to the mainland who would not have visited if they had to transit through Barbados of Trinidad.

This will be the topic of my next essay.

This is the 71st in a series of essays on the AIA folly. My other AIA essays are here.

24 replies on “Why is Argyle airport not taking off?”