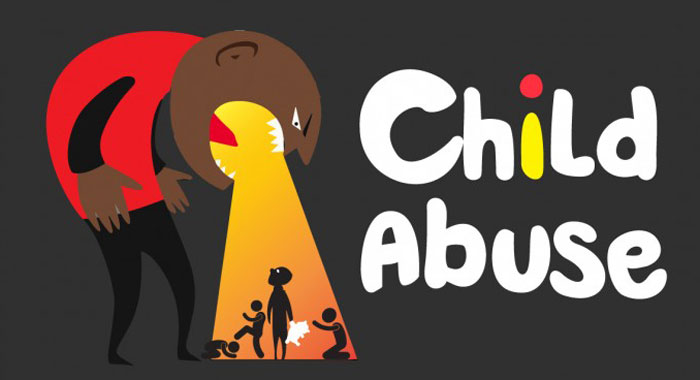 There were more than 300 reported cases of child abuse in St. Vincent and the Grenadines in 2017, Director of the Child Development Division, Jemma Alexander told a press briefing in Kingstown on Monday.

“Of these reported cases, 20 per cent were sexual abuse, 37 per cent were physical and emotional abuse and 43 per cent were cases of neglect,” she told the launch of National Child Abuse Awareness and Prevention month of activities 2018, which will be held under the theme “Every Child Safe, Every Community Awake!”

Alexander said: “From the data collected, girls were victimised more often than boys at 63 per cent and over 53 per cent of child abuse and neglect were in children younger than 12 years of age. Even more alarming there was a significant increase in reported cases of sexual abuse.” Alexander highlighted a particular challenge in the department: the shortage of volunteers to become foster parents.

This, she said, has become more challenging over the years, especially, for differently abled children.

To address this situation, the department will host a foster care recruitment drive later this month. She appealed to individuals to become foster parents.

She explained that the month is dedicated to encourage individuals and communities to support children and families while preventing abuse.

“Child abuse and child neglect is a major social problem that exists in St. Vincent and the Grenadines and continue to threaten the lives and health of our nation’s children,” she said.

Alexander said that the national child abuse awareness and prevention month is not a celebration, “but is an on-going public education campaign to encourage persons in society to acknowledge the prevalence of child abuse and providing information on how to respond and where to access services to help both victims and perpetrators”.