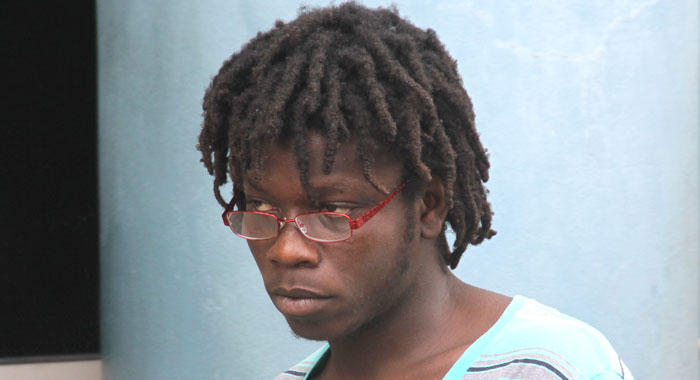 A McKies Hill man was arraigned on Monday on a murder charge, almost two years after the alleged crime took place.

Tevin Adam Bobb, 24, of McKies Hill, was brought before the Serious Offences Court, charged with the Aug. 6, 2016 shooting death of Alonzo Davy at Rose Place.

Prosecutors are alleging that Bobb shot Davy in the back multiple times some time after an argument between the two men and others.

Bobb was not required to plead to the indictable charge when he appeared before Chief Magistrate Rechanne Browne-Matthias.

He was remanded into custody until June 14 for the commencement of a preliminary inquiry.

Senior prosecutor Adolphus Delplesche told the court that the Crown is expected to call 16 witnesses during the preliminary hearing.

One reply on “McKies Hill man on murder charge”