Hurricanes Irma, Maria a hint of what the future holds — CARICOM 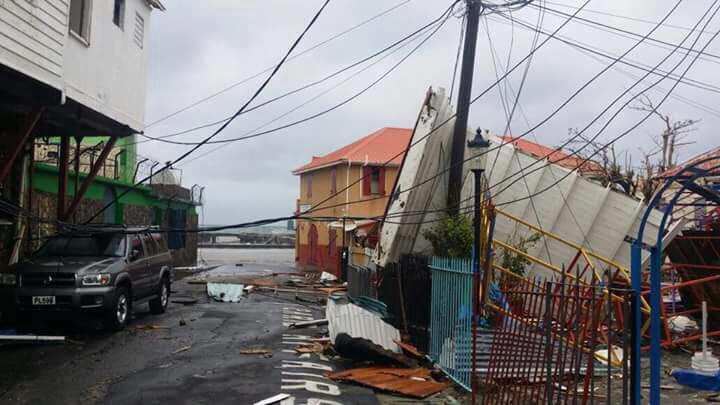 Secretary-General of the Caribbean Community (CARICOM), Irwin LaRocque warned that Hurricanes Irma and Maria which devastated many countries in the region last year were “a hint at what the future holds”.

Speaking at the opening of a meeting with the Heads of Institutions of the Community at the Marriott Hotel, Georgetown, Guyana on Monday, the LaRocque noted that the long-term forecasts for climatic activity in the region were even “more foreboding as the effects of climate change become more pronounced”.

The meeting was aimed at strengthening the co-ordination among the institutions and the secretariat as the community builds resilience to encounter the new normal of more intense and frequent climatic activity. A review of the preparedness and management of the response to the events of last September has been undertaken by the Caribbean Disaster Emergency Management Agency (CDEMA) to glean lessons learnt.

LaRocque said, “… we are in a race against time to protect the people, the environment and our countries. Strategic efforts must be harnessed to build resilience in the region.”

Recognising that there already was in place a comprehensive disaster management framework, he stressed that it was imperative that “we pool our skills and resources to make it work”.

The secretary-general also alluded to the foresight of the community’s five-year strategic plan which focuses on building resilience — environmentally, technologically, socially and economically.

“That shows we were right on target with our priorities,” he stated. The life of that plan ends in December 2019 and the process to develop the new plan from 2020 will be discussed at today’s meeting.

2 replies on “Hurricanes Irma, Maria a hint of what the future holds — CARICOM”