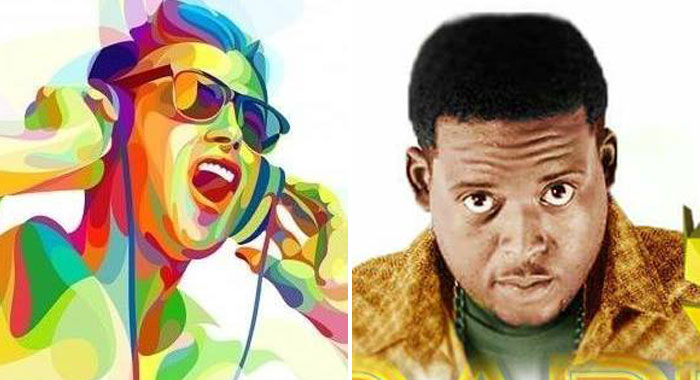 A YouTube channel operated by a Vincentian promoter has been shut down in a demonstration of the seriousness with which some online platforms takes unauthorised attempts to profit from other people’s intellectual property.

The Vincy Connect channel was shut down after its operator refused to delete a song by Vincentian soca artiste, Grabba Finesse, whose copyright he had violated.

The artiste and the operator of the YouTube channel outlined their cases in calls to Hot 97 FM’s “AM Mayhem” on Wednesday.

Grabba told listeners that his promotion team sent audio recordings of his hit song this year, “Peaches Mother”, to various persons and entities.

He said that while the song is still available on a number of YouTube channels, he decided to act against Vincy Connect when his (Grabba’s) copyright managers informed him that the channel had monetised the song.

This means that the owner of the YouTube channel was collecting revenue generated when advertisements were played on the channel as YouTube users were viewing the song.

“He try to make money per view. Not only my song, [but also other] artistes’ songs,” Grabba further told Hot 97 of Vincy Connect.

He said his copyright management system, which tracks the song through its International Standard Recording Code, did not flag other YouTube channels to which the song had been uploaded because those channels were not trying to make money from the song.

Grabba noted that monetisation is not automatic and the owner of the channel has to decide which videos they want to monetise.

“… if I don’t feel comfortable with him monetising, all I have to do is file a claim. Once I file a claim, YouTube is going to do whatever [it] wants to do after,” Grabba said.

He suggested that Vincy Connect had similarly violated other persons’ copyright, hence YouTube’s decision to shut down the channel.

“[It takes] three strikes for a YouTube channel to close down, so somebody gave him two strikes already for the same thing he keep doing.”

Grabba acknowledged that his action and the concomitant closure of the channel have affected other artistes whose songs had been uploaded to the Vincy Connect YouTube channel.

“… The channel (Vincy Connect) is doing a lot of hustle that he ain’t supposed to do,” Grabba said, adding that he did not report the song, but filed a claim saying that he is the owner of the song.

In a separate call to the radio station Wednesday morning, Vincy Connect said that Grabba sent him three songs this season: two in December, and the song in question, “Peaches Mother”, in February.
He said he uploaded all three to the channel and was surprised when he found out that Grabba had flagged his channel last week.

The promoter claimed that once a YouTube channel reaches 1,000 subscribers, it is actually changed to monetisation.

Vincy Connect, however, did not explain how the banking information for the owner of the channel is sent to YouTube, if the monetisation is automatic, as he claimed.

He said four companies monetise songs uploaded to YouTube and send the monies they generate to the artistes’ accounts.

“Grabba never did that,” Vincy Connect said, adding that Grabba never contacted him before flagging the YouTube channel.

“On my channel, once I upload a video, the video automatically goes to monetisation,” Vincy Connect said, adding that once the artiste contact the companies that manages the monetisation, all the funds go to the artiste’s account only.