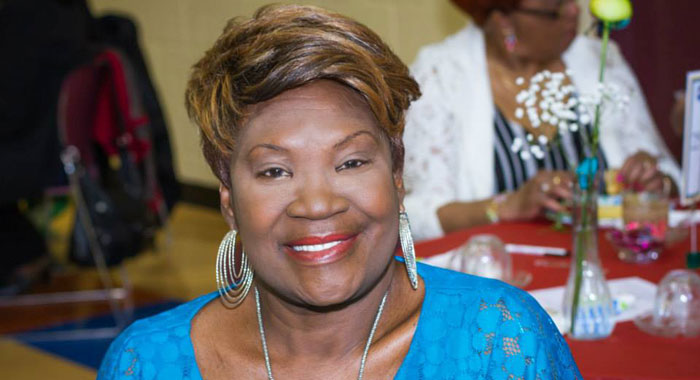 A New York-based Vincentian woman who was in St. Vincent for her mother’s funeral was found murdered in Queen’s Drive on Friday.

The woman is 69-year-old Antonia “Toni” Rose, daughter of Germaine “Granny” Rose, who was buried on May 26.

Reports are that Antonia’s body was found bound and hanging at the home of her brother, Dexter Rose and his wife, Lotier.

The murdered woman’s body was found by her sister-in-law when she returned to the house, where Antonia has been home alone on Friday.

A police source told iWitness News that detectives are working on a theory that Antonia was robbed then murdered.

Antonia is also the sister of Conley Rose and social commentator, Renwick Rose.