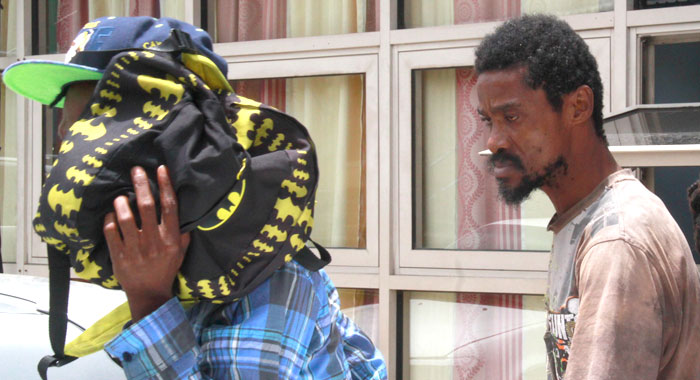 Two Vermont men will be tried at the Layou Magistrate’s Court on Wednesday on a charge that they stole three bottles of liquor, provisions, electronics, and other items from a Baptist Church in the South Leeward community.

Jamello Williams and Sheldon Samuel pleaded not guilty to the charge when they were brought before Senior Magistrate Rickie Burnett at the Kingstown Magistrate’s Court.

They were each granted EC$5,000 bail with one surety.

However, the church’s name might have been sullied because of the accommodation arrangements at the property where the items were sold.

When he began reading the charge, the magistrate emphasized the location and the fact that brandy was among the stolen items.

At this point, prosecutor Police Constable Corlene Samuel rose and told the court that there is a storeroom in the building where the church is located and it was from there that the items were stolen.

4 replies on “Men charged with stealing liquor from church”