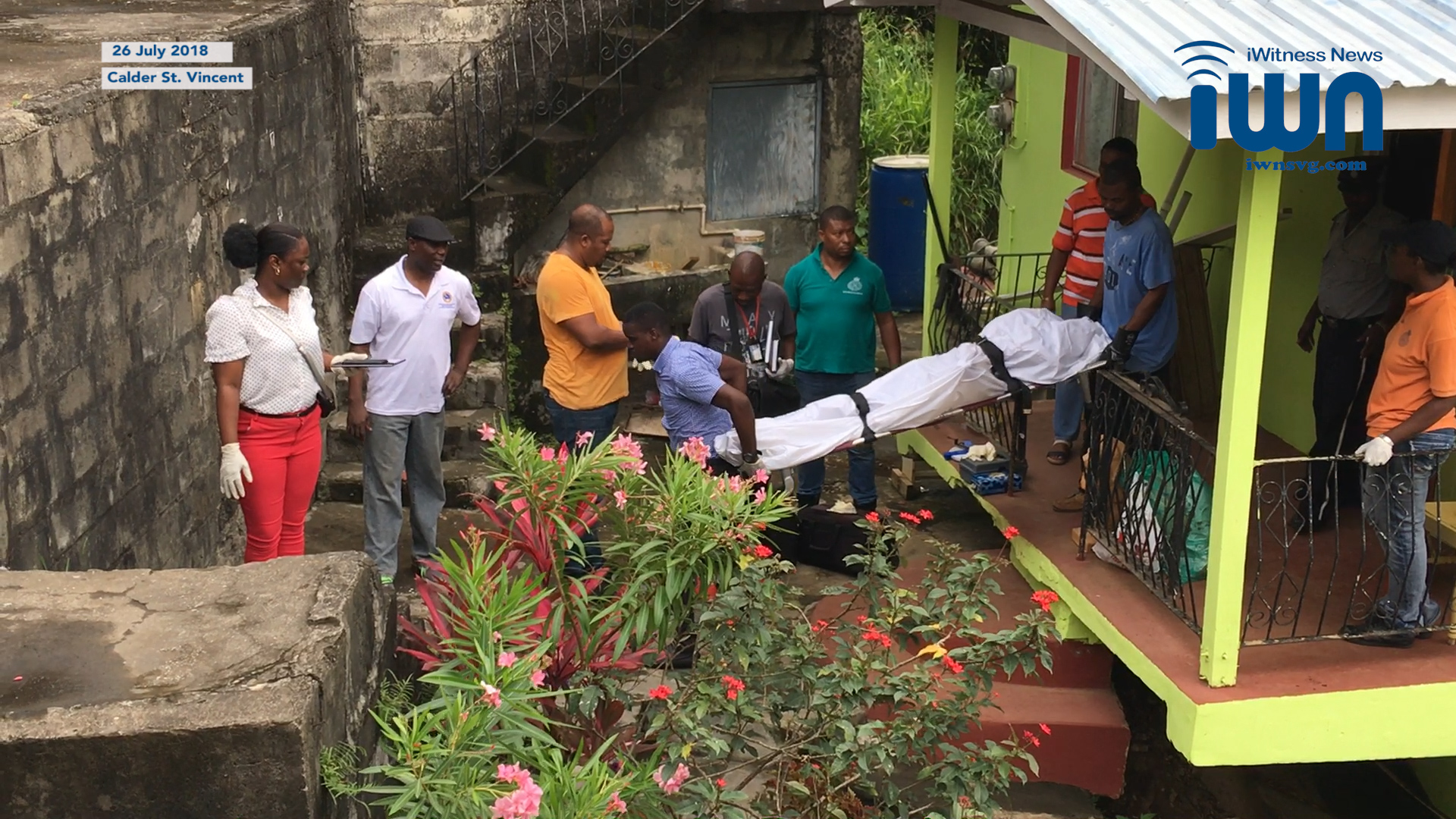 Police are investigating the death of a Calder man who was shot and killed in his home overnight Wednesday, half a year after he survived a gun attack at the same house that left him with a bullet wound.

The death of Malachi Kingman brings to four the number of persons shot and killed in St. Vincent and the Grenadines (SVG) over the past week, and brings the homicide count this year to 15.

One person told iWitness News that they heard Kingman pleading for his life inside the upper floor of his two-storey house.

In St. Vincent and the Grenadines, emergency services can be reached free of charge, by dialling “911” or “999”.

Persons who went to check on him around 7 a.m. Thursday found the dead man.

Kingman was murdered about two weeks after being attacked, according to residents of the area, who offered no further details.

The Superintendent of Police who was the highest-ranking officer at the murder scene offered reporters no comments on the killing after the scene had been processed.

He referred reporters to the Police Public Relations Department, saying he will ensure that a press statement is issued soon.

Police uprooted several marijuana plants at the property and took them away.

Kingman’s death comes several years after the discovery of his wife’s body in a shop on the property.

His wife is said to have appeared to have developed mental health issues sometime after coming into a substantial inheritance.

Residents of the area say there had been speculations about the woman’s death, with some persons allegedly directing accusatory sentiments towards Kingman.

The 36-year-old labourer was shot multiple times by unknown assailants about 9:15 p.m. in Rockies, police say.

Reports are that Williams was walking along the Rockies Public Road when some unknown person(s) shot him about his body.

He was rushed to the Milton Cato Memorial Hospital, where he was pronounced dead, police say.

Homicide investigators in SVG have been kept busy over the past week, investigating the four killings, even as police also look into the shooting of two other men who survived their injuries.

His death came several hours after the body of Vermont resident Lorenzo “Pop Off” Gould was found in his patio around 5 a.m., some six hours after residents of the area reported hearing gunshots.

And, radio personality, Carlyle Douglas, 56, of Kingstown Park, survived a gunshot injury to the groin, which he sustained while standing in his patio shortly after 9 p.m. last week Wednesday, July 18.

That same night, Kim Charles, 26, a resident of Ottley Hall, was shot and injured in Questelles.