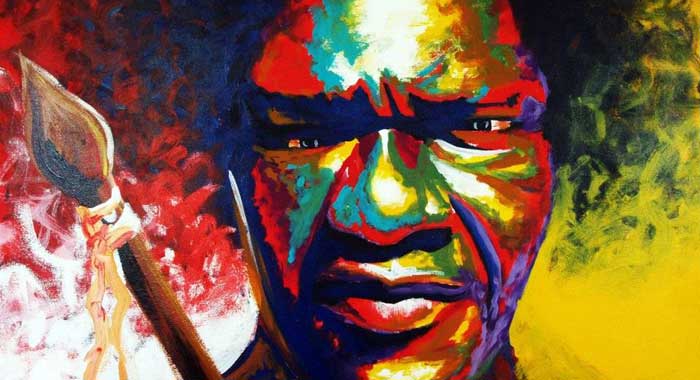 The government of St. Vincent and the Grenadines made the announcement on July 19 at an event in Chauncey in which the South Leeward Highway was renamed after deceased former President of South Africa, Nelson Mandela.

Mandela, an anti-apartheid revolutionary, political leader, and philanthropist who served as President of South Africa from 1994 to 1999, after 27 years in prison for his anti-Apartheid efforts.

The highway was renamed as part of activities internationally to mark the 100th anniversary of his birth, July 18.

However, there was widespread criticism of the government’s decision to rename the highway after Mandela, ahead of Vincentian icons, including the country’s sole national hero, Joseph Chatoyer, who is yet to have anything named in his honour.

Chatoyer, who died March 14, 1795, was a Garifuna chief who led a revolt against the British colonial government of St. Vincent in 1795.

He is now considered a national hero of SVG, Belize and Costa Rica.

Minister of Works, senator Julian Francis, in his speech at the July 19 renaming event, noted these objections to renaming the highway after Mandela.

“Some of the objections, basically, were saying that we should be renaming after locals and, therefore, the level of patriotism.”

Francis further said that the road from Rabacca northwards is in fact the Ivy Joshua Highway and that the Windward Highway has a plaque opposite Saboto Caesar’s grandfather’s shop in Biabou where it was called the Ebenezer Highway.

He further noted the specific criticism that nothing in St. Vincent and the Grenadines has been renamed after Chatoyer.

The apparently sudden announcement that the park will be renamed after the national hero has drawn criticism that doing so was an afterthought, and was intended to placate citizens.

One reply on “Rabacca Park to be renamed after Chatoyer”