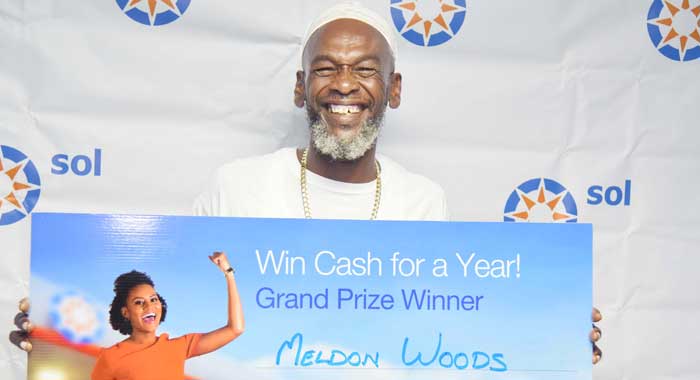 SOL EC LTD (Sol) has announced the grand prize winners in its promotion “Win CASH For A Year” which ended on July 27.

Sol congratulated the grand prize winners and the 40 weekly winners of EC$100 each in free fuel.

“We would also like to thank all our customers for taking part in the promotion, making it a huge success and encourage them to continue purchasing Sol Go Further gasoline or Sol Go Further diesel at our Sol branded sites. Also available is Solgas (cooking gas) at all Sol branded stations,” the company said.

Members of the public were invited to witness the draw, which was supervised by the auditing firm, Grant Thornton. 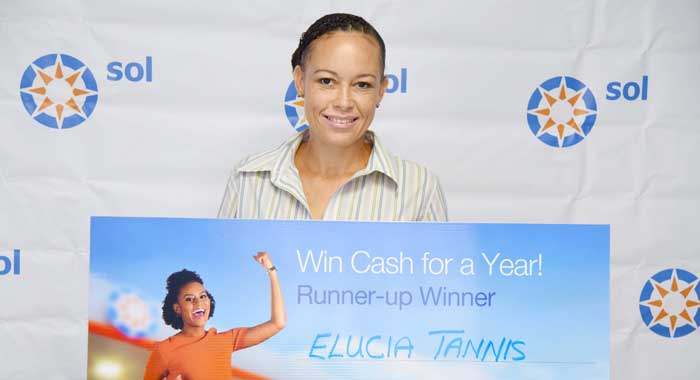 One reply on “Sol customers win cash for a year”