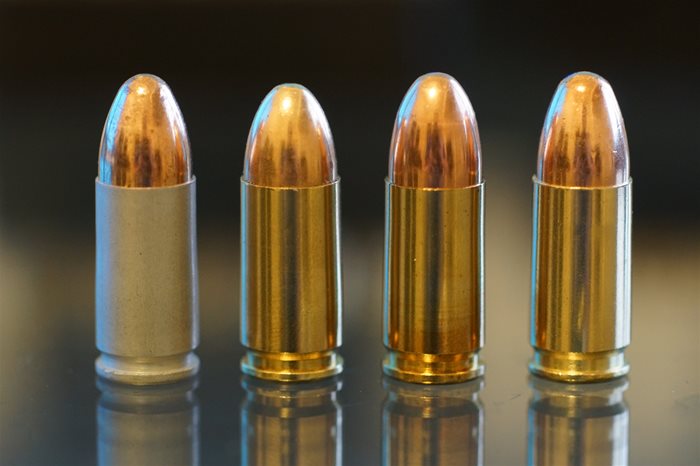 Some holders of licensed firearms in St. Vincent and the Grenadines are selling their ammunition, Prime Minister Ralph Gonsalves told a press conference on Monday.

Gonsalves, who is also Minister of National Security, said he met, last Thursday, the Commissioner and senior ranks of the police force.

The three-hour meeting, at the Cabinet Room, included discussions about curbing the flow of guns and ammunition into SVG.

“We don’t manufacture them. That’s a big issue because you have a lot of gun-related crimes,” Gonsalves said.

“And, there are some law-abiding people, it has been reported, without the evidence and I can’t say what is being done, but I hear that some fellas who get licenced firearms and bullets selling the bullets at $10 a pop. Yes,” the prime minister said.

“So, in addition to the problems of preventing it coming in, even internally, you have to track, in detail, what is happening in relation to bullets. You see how detailed you have to get into it, and many, many other things.”

Giving further insight into crime-fighting measures, Gonsalves said there are police officers who have voluntarily given up their leave to do patrols.

“But, believe you me, when the guy who is charged with killing Bishop Enoch, when he was met on the streets in Glen, it’s normal policing patrol that picked him up at 2 o’clock in the morning,” he said.

“That sounds to you like a police force that don’t know what they are about? I am not saying that you don’t have some policemen who are not pulling their weight, you know.

“But I want to commend the commissioner of police and the police officers for helping to make St. Vincent and the Grenadines one of the safest countries in the world, because I am not generalising from the episodic and I am not getting involved in any scaremongering. And where there are specific issues, we are addressing them.”

The prime minister also used the press conference to respond to opposition criticism of his government’s response to crime in SVG, which recorded, last weekend, its 23rd homicide for this year.