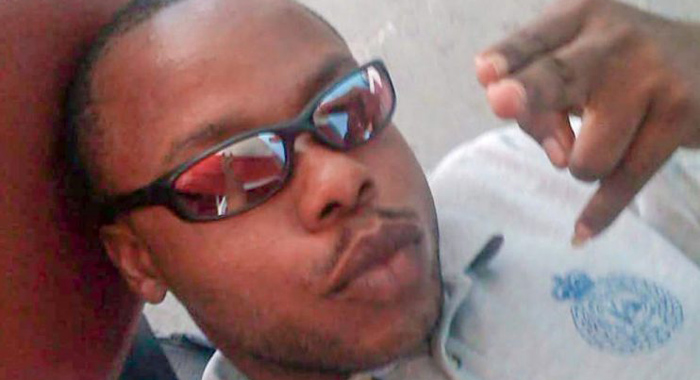 Police Constable Delroy Williams has been accused of slapping a woman in the presence of her child then charging her.

The investigation continues into the alleged actions of the police officer who a woman accused of assaulting her at an ice cream parlour in Kingstown on Aug. 11.

Ashieka Lyttle, 25, of New Montrose, said a police officer, later identified as Constable 720 Delroy Williams, repeatedly slapped her and later arrested her after she swore in his presence at the snack bar.

The woman said an exchange of words had developed between she and the officer after he jumped the queue at the ice cream parlour, which is located near police headquarters in Kingstown.

The woman was arrested and slapped with three charges, to which she pleaded not guilty when she was arraigned at the Kingstown Magistrate’s Court on Aug. 13.

She was charged that on Aug. 11, at Kingstown, she assaulted police Constable 720 Delroy Williams, he being a police officer acting in the due execution of his duty.

Lyttle was further charged that on the same date and place, she made use of indecent language to Williams, to wit, “Way the f**k does do you, even if you lock me up and carry me court yuh can’t win me”.

Senior Magistrate Rickie Burnett continued the EC$3,000 bail that Lyttle had secured at the Central Police Station on the date of her arrest.

The trial is slated for Oct. 8.