Vincentian becomes first to be convicted under FATCA law in US 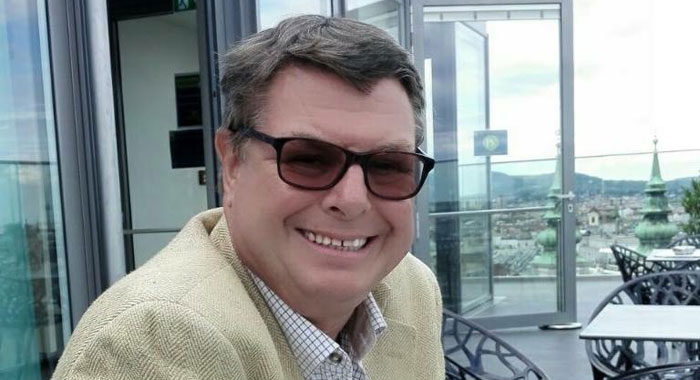 NEW YORK — Naturalised-Vincentian Adrian Baron this week became the first person to be convicted for failing to comply with Foreign Account Tax Compliance Act (FATCA) of the United States.

Baron is a former chief business officer and former chief executive officer of Loyal Bank Ltd, an off-shore bank with offices in Budapest, Hungary and St. Vincent and the Grenadines.

Baron and another Vincentian, Linda Bullock, are among six individuals and four corporate entities indicted in the United States in March in international securities fraud and money laundering schemes amounting to US$50 million.

Bullock, 57, along with Loyal Bank, and Loyal Agency and Trust Corp. (“Loyal Agency”), an off-shore management company located SVG, are among the group that prosecutors in New York say proposed that an undercover law enforcement agent purchase a Pablo Picasso painting to launder fraudulent profits from stock manipulation scheme.

On Tuesday, Baron pleaded guilty to conspiring to defraud the United States by failing to comply with the FATCA, becoming the second person to plead guilty to the charges.

Baron was extradited to the United States from Hungary in July 2018.

The guilty plea was entered before United States District Judge Kiyo A. Matsumoto.

According to court documents, in June 2017, an undercover agent met with Baron and explained that he was a U.S. citizen involved in stock manipulation schemes and was interested in opening multiple corporate bank accounts at Loyal Bank.

The undercover agent informed Baron that he did not want to appear on any of the account opening documents for his bank accounts at Loyal Bank, even though he would be the true owner of the accounts.

Baron responded that Loyal Bank could open such accounts and provide debit cards linked to them.

In July 2017, the undercover agent again met with Baron and described how his stock manipulation scheme operated, including the need to circumvent the IRS’s reporting requirements under FATCA.

During the meeting, Baron stated that Loyal Bank would not submit a FATCA declaration to regulators unless the paperwork indicated “obvious” U.S. involvement.

At no time did Baron or Loyal Bank request or collect FATCA Information from the undercover agent.

When sentenced, Baron faces a maximum of five years in prison.

Baron is the second defendant to plead guilty in this case.

The case is being handled by the Office’s Business and Securities Fraud Section.

FATCA is a federal law enacted in 2010 that requires foreign financial institutions to identify their U.S. customers and report information (FATCA Information) about financial accounts held by U.S. taxpayers either directly or through a foreign entity. FATCA’s primary aim is to prevent U.S. taxpayers from using foreign accounts to facilitate the commission of federal tax offenses.