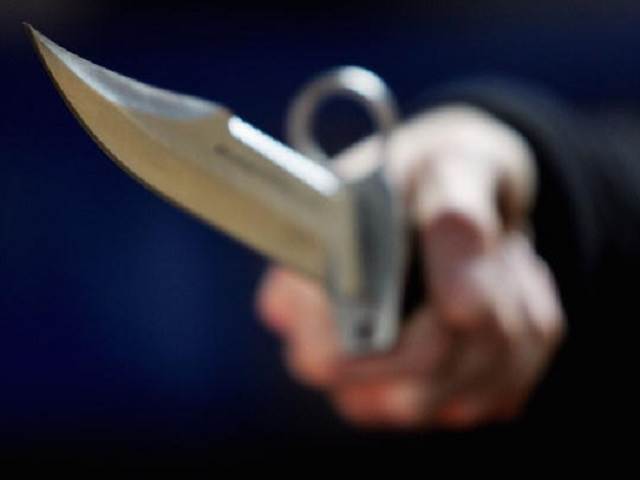 Police in St. Vincent and the Grenadines are said to be exploring the possibility that they have uncovered a major crime ring during their investigation of the armed robbery, on Saturday, of a government minister’s wife.

Well-placed sources tell iWitness News that a police officer is among seven persons in police custody in connection with the robbery.

Four of the other persons suspected — all males — are said to be from South Leeward and two from West Kingstown.

On Saturday, Reisha Twana Browne-Caesar, a physician, was robbed at knifepoint outside her home in Cedars on Saturday evening.

Sources familiar with the investigation told iWitness News that Browne-Caesar, wife of Minister of Agriculture, Saboto Caesar, had their only child with her at the time.

Reports are that Browne-Caesar, who is also an older sister of Minister of Health, Sen. Luke Browne, was holding the child, who was sleeping, as she exited her vehicle outside her house.

She was reportedly robbed at knifepoint by two assailants, who relieved her of her handbag, containing her cellular phone and other items.

iWitness News understands that an information communication technology expert was able to assist the police in locating the mobile phone by using one of the built-in functions of the device.

Sources say that the expert’s effort led police to a house in East Kingstown, where they apprehended seven persons, including the police officer.

iWitness News understands the police officer had been suspended from duty pending the outcome of a criminal matter in which he is a person of interest.

A well-placed source confirmed to iWitness News on Sunday afternoon that the police officer was, in fact, in police custody but could not definitively say why.

The source said that a lawyer was expected to visit the police officer on Sunday evening, amidst claims that he had been assaulted.  The source, however, offered no further information on the alleged assault.

Sources say police have, so far, uncovered information that suggests a well-organised criminal enterprise in which the men who are in custody are believed play various roles.