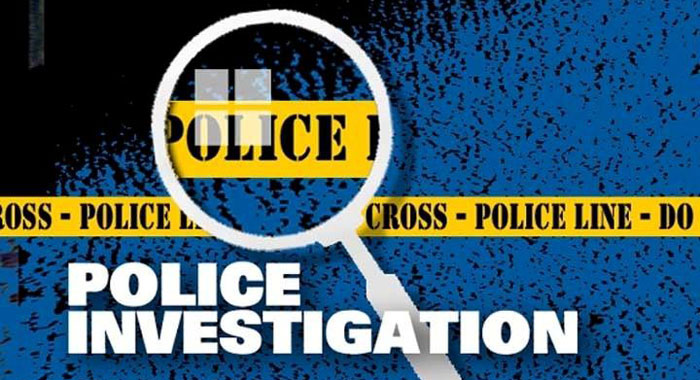 Police are investigating a report of robbery and wounding made by a 45-year-old shopkeeper of Stubbs, whose name they did not disclose.

The crime occurred about 8 p.m. on Wednesday.

Reports indicate that two masked men robbed the businessman of EC$700, CAD$60 US$50 in cash and one black LG cellular phone, value $600.

They also shot the shopkeeper to the right forearm with a gun.

The Stubbs businessman is the second shopkeeper to be preyed upon by gunmen in just over a week.

On Sept. 19, Elvin “Eddie” Edwards a 67-year-old shopkeeper of McKies Hill escaped unhurt after he fought off three gunmen who attempted to rob him at his shop about 1:40 p.m. that day.

The police are asking anyone with information that could aid with these investigations to contact the ACP in charge of Crimes at 456-1339, Officer in charge of CID at 456-1810 or Officer i/c South Central Division any police officer you can confide in.