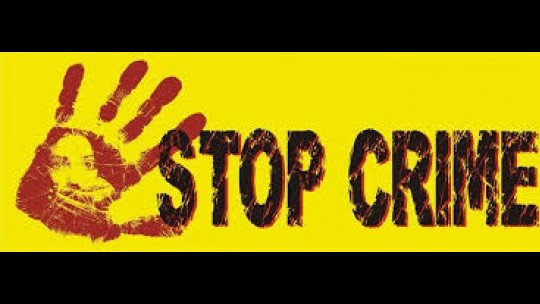 The opposition New Democratic Party (NDP) says the “refusal” of Prime Minister Gonsalves “to accept that there is a crime crisis in the country and his constant attempts to provide academic analysis as excuses, all point to the bankruptcy of the ULP in governance.

“Dr. Ralph Gonsalves and the ULP have not only lost touch with the reality of Vincentian people’s lives, but are now, undoubtedly bankrupt of practical ideas and strategies and have abdicated their responsibility to provide security to the Vincentian people,” the NDP said on its latest statement on crime in St. Vincent and the Grenadines.

It further noted last Monday’s armed robbery of a police officer in Stubbs.

The statement also mentioned the armed robbery, earlier this month, of Reisha Twana Browne-Caesar, wife of Minister of Agriculture, Saboto Caesar at her home.

The NDP reiterated that that crime “sent a clear message that no one is safe from crime here in SVG” and that the country “continues to struggle under the ever-rising crime crisis while Dr. Ralph Gonsalves and the ULP remain willfully blind and indifferent…

“We call on Dr. Gonsalves, as the Minister of National Security, to formally address the nation on plans to deal with the ever worsening crime situation in St Vincent and the Grenadines. The continuation of this trend will undoubtedly stymie the development of this nation and worsen joblessness among our youths,” the party said.

“St. Vincent and the Grenadines — Land of the Blessed — is fast declining into a land of fear and insecurity where law-abiding citizens look at everyone with suspicion. Nevertheless, we urge our people to remain vigilant, resilient and hopeful.

“The NDP again reiterate its willingness to work with the government and other organizations to address the problem. As Vincentians who love our country, only a united and collaborative effort will succeed in combating the national crisis of crime and violence in SVG.