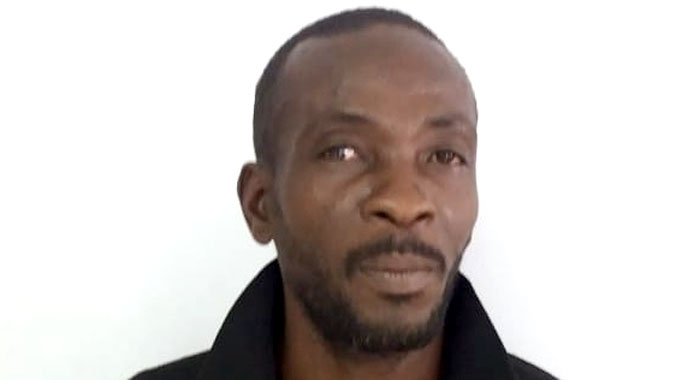 Colin Blake has been jailed for his crime.

A 37-year-old man with 20 previous convictions, 16 related to theft or burglary, has been jailed for five years for burglarising two shops in Georgetown.

Colin Blake’s crimes were caught on CCTV footage at both business places.

In relation to the first charge, the court heard that Padmore Medica, a shopkeeper who owns a liquor and provisions shop at Georgetown, secured his business place and left around 10 p.m. on June 8.

The following day, he went back to the shop and found that some of his stock was missing.

The matter was reported to police and the CCTV showed the defendant committing the crime.

He was arrested and charged with burglary.

None of the stolen items, valued EC$1,520 or the EC$1000 in cash removed from the property, was recovered.

Blake changed his plea to guilty on Monday.

He also pleaded guilty to a charge that he burglarised the business place of Chyann Smith, stealing drinks valued US$1,890 and EC$50 in cash.

The prosecution withdrew a third charge against the defendant.

In sentencing Blake, Magistrate Bertie Pompey said that he had taken into account the man’s guilty plea, but noted that it did not come at the first opportunity.

He, however, said Blake’s record did not indicate that he was someone who was ready to redeem himself.

“God will have to come and change you,” Pompey said.

“You just can’t break into people’s homes. A home is where you find refuge when the world is unkind to you, that is where you go and find peace,” the magistrate said, before handing down two five-year sentences, which will run concurrently.