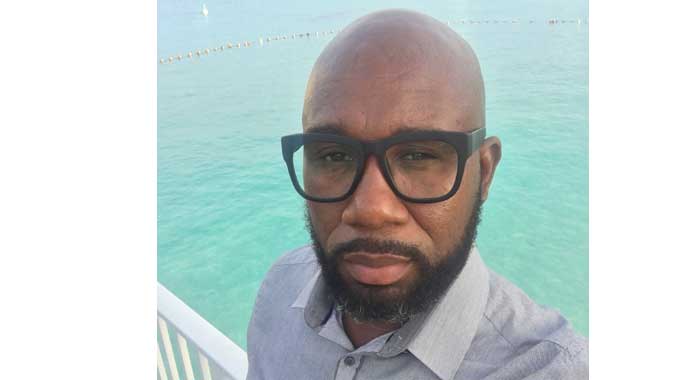 A Vincentian is among five journalists with decades of combined experience who have been selected for the 2018 Pacific-Caribbean Journalists Program in Japan.

Kenton X. Chance, founder and executive editor of the online iWitness News, will participate in the intensive programme which focuses on the environment and disaster preparedness in its fourth year.

Chance is a correspondent for the Barbados-based Caribbean Media Corporation and Inter Press Service, which is headquartered in Rome.

The programme, which begins this weekend, is sponsored by the Tokyo-based foundation the Association for Promotion of International Cooperation (APIC) and the private Foreign Press Center Japan.

“This year’s incoming class of journalists brings many years of knowledge and experience to our programme,” said Ambassador Peter Y. Sato, president of APIC.

“We’re looking forward to learning from them as much as they’ll learn from their in-depth introduction to Japan’s experiences with disaster preparedness and the environment.”

This year’s participants, who were chosen in a competitive selection process, work as national and community newspaper reporters and editors, radio reporters and news directors, a television reporter, and a founder and executive editor of an online regional news service.

The other members of the 2018 class are:

Veteran U.S. journalist Floyd K. Takeuchi, who has worked for more than 40 years as a reporter, editor, publisher and media company president in the Pacific Islands, Hawaii, and Japan, is the project’s programme coordinator.

The journalists will travel across Japan during the two-week programme.

Among the issues they’ll be introduced to include Japan’s earthquake and tsunami warning system, how public schools have incorporated into their curricula lessons learned from the 2011 Great East Japan Earthquake and Tsunami, site visits to areas in the Tohoku region that were devastated in 2011 and how they are recovering, and how regional news media covered the disaster and the lessons they learned from that tragedy.

The group will also be introduced to aspects of Japanese culture such as the kimono and the formal tea ceremony.

Seventeen leading journalists from the Pacific and Caribbean have since 2015 participated in this unique programme in Japan.

They’ve written over 100 articles, blogs and social media posts about Japan while in the programme.

Chance has participated in similar programmes in Taiwan, the United States, and Israel.

7 replies on “Vincy in Pacific-Caribbean Journalists Program in Japan”