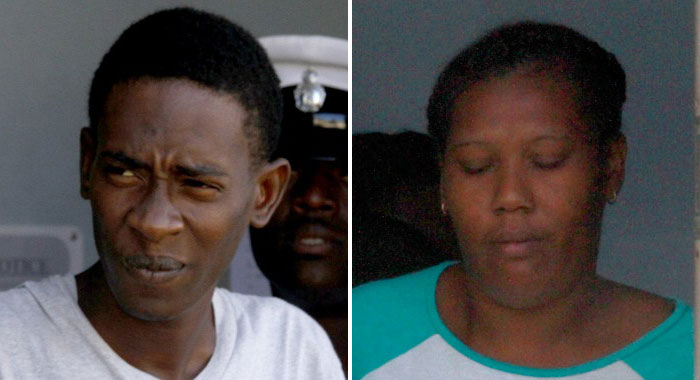 An Ottley Hall man who spent several weeks on the run was brought to court on Monday, charged with attempted murder of his girlfriend.

He was denied bail by the Chief Magistrate Rechanne Browne at the Serious Offences Court and is slated to appear before her next Monday for bail review.

Carter had been on the run from police since the shooting and was apprehended in South Rivers on the weekend.

Carter and Baptiste had a relationship that produced a child who died this year.

While at this time they are on opposite sides of the charge, the duo was jointly charged with gun-related offences earlier this year.