Foetus found in drain in Penniston 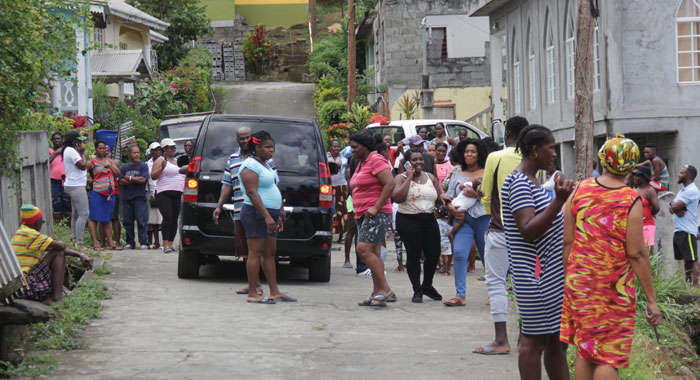 Onlookers at the scene in Penniston on Tuesday. (iWN photo)

Police have launched an investigation into the discovery of a human foetus in a drain in Penniston on Tuesday.

A detective told iWitness News that the appears to be about 20 weeks old.

iWitness News understands that the foetus might have first been seen in the drain since Monday.

However, residents had dismissed it as an animal foetus until someone took a closer look.

Residents of the village who gathered outside the police cordon speculated about how the foetus came to be there.

12 replies on “Foetus found in drain in Penniston”