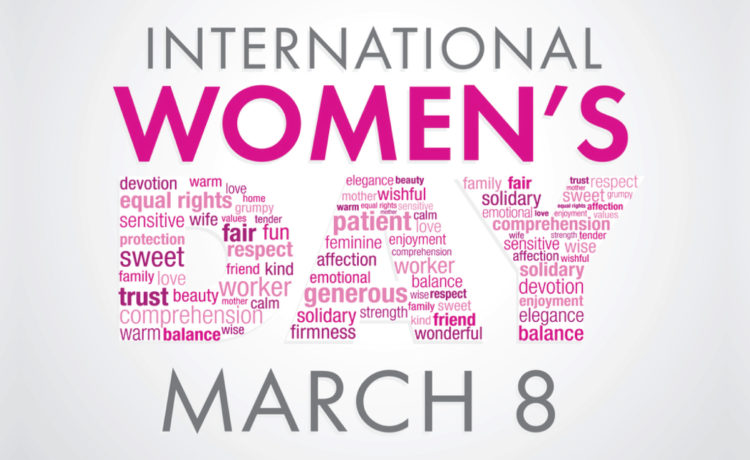 Once again, the Women’s Arm of the New Democratic Party of St Vincent and the Grenadines, invites citizens — old and young; women and men; rich and poor — to honour the nation’s women and girls.

On this occasion, we focus on how best as a nation we can promote and sustain gender equality and empowerment of women with respect to employment, social status, and access to leadership in the public and private sector. Indeed, we are fully aware that women in St Vincent and the Grenadines and other Caribbean islands have come a long way — especially when we compare ourselves to other states in the world.

Nonetheless, our party insists that no one in the society should be left behind. Women have proved themselves in the 21st century both in the developed and developing countries. A look at the Me Too movement and recent elections in the United States tells us that women are on the move. We in SVG, as the United Nations encourages, should, therefore, seize opportunities to develop policies, mores, norms, and strategies for Gender Equality by 2050 — if not before.

Fellow citizens, in the past women shunned such fields as innovation and technology and thereby created a chasm between men and women through which women were under- represented in the field of politics, private sector leadership, science, medicine, law, technology, engineering, mathematics, and design.

Our party has decided to break down this wall to bring all on the road to empowerment and national development. We, therefore, encourage all to be part of the empowerment drive that is now sweeping across continents.

The government must pass new laws and strengthen existing ones to facilitate gender equality and empowerment. Further, let us advocate for policies and other programmes to eradicate violence against women and girls, to encourage women’s participation in decision-making, to invest in national action plans or policies to make it easier for all to participate in national development.

We should never forget that SVG belongs to all – especially the young who will soon inherit our country. We must accept that everyone has a role to play in making gender equality a reality in our nation. Parents, educators, leaders, boys and girls, join us and let us build together the human resource of SVG. May God bless our nation!

St Vincent and the Grenadines

One reply on “NDP statement on International Women’s Day 2019”