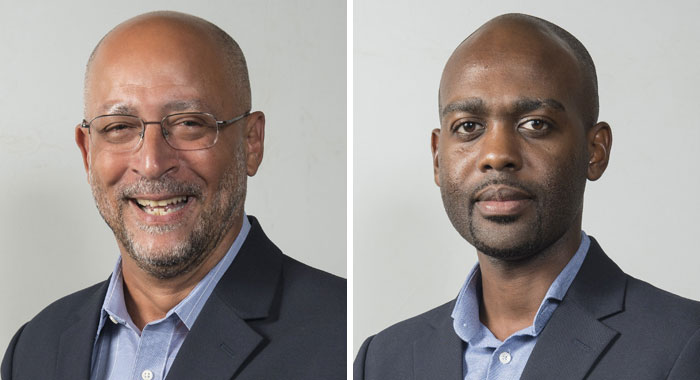 He defeated incumbent, Dave Cameron 8 – 4 during a vote in Jamaica on Sunday.

Skerritt, 62, was once a manager of the West Indies Cricket team and the former tourism and international transportation minister of St. Kitts.

“I am humbled and deeply honoured to be elected as President. We pledge to work for improvement on and off the field for West Indies Cricket,” he said after his election in a vote cast under the supervision of international audit firm, KPMG.

“Cricket First” plan, which spoke to strategies they say are needed to regain global competitiveness and dominance.

The plan focuses on the skill and character development of young players with extensive use of science, technology and innovation.

In the lead up to the vote, the duo were endorsed by former West Indies skippers and players — Sir Viv Richards, Clive Lloyd, Roger Harper and Sir Andy Roberts as well as Prime Minister of St. Vincent and the Grenadines, Ralph Gonsalves and Vice-Chancellor of the University of the West Indies, Sir Hilary Beckles.

After his election, Shallow, who is also president of the St. Vincent and the Grenadines Cricket Association, said:

“I am grateful and humbled by the support of the members of the territorial board. This is a victory for West Indies Cricket.”

Meanwhile, Cameron and Emmanuel issued a statement thanking “the team of people who supported them throughout their three-term tenure from 2013 to 2019.

“We anticipate the sport will move towards its true potential and we ask the new team to build upon the progress and to continue to fight for equity in world cricket,” they further stated.