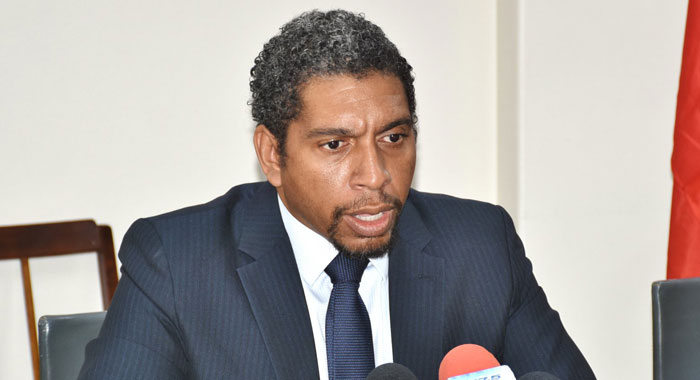 He told the signing ceremony for a US$50 million loan to build hotels in St. Vincent that the new rooms “effectively, double, the hotel stock on mainland St. Vincent but add another level, sort of another star”.

The 1,000 rooms include the 392 that his government is building in two hotels at Mt Wynne and Diamond and 400 by private investors at Black Sands resort at Mt Wynne-Peter’s Hope.

A further 200 rooms are expected to re-open at Buccament Bay Resort, which has been shuttered since December 2016, and which new investors hope to reopen by December 2019.

The finance minister said other potential hoteliers have shared with the government, designs for an additional 50-plus room in that same southern cone of St. Vincent.

He said that once there are 1,000 additional rooms of hotel stock on St, Vincent, the island will have the critical mass of rooms to attract more frequent flights from the major carriers in North America, Latin America, and the United Kingdom.

Gonsalves said that one of the impediments the government faces in getting flights from the United Kingdom is that there are not enough hotel rooms.

He said that the UK carriers are eager to come to SVG but are constrained by the room stock.