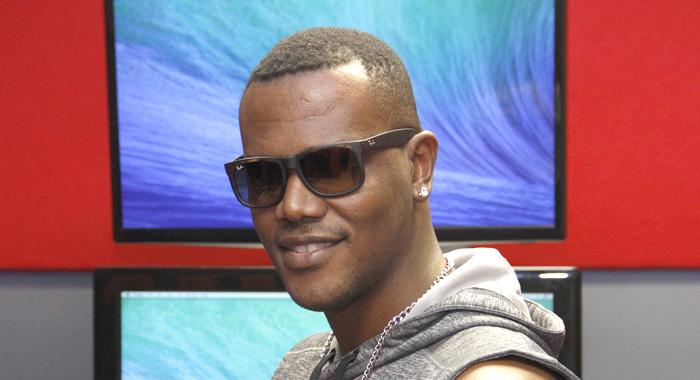 A statement by Kevin Lyttle where he compares his mega hit, “Turn Me On” to those of other Soca artistes such as Machel and Bunji is very unfortunate as it clouds a salient point he almost made.

Yes, Turn Me On is probably the largest worldwide hit emerging from our region in the recent past. It was a summer hit which transcended several summers since its initial release in St. Vincent and the Grenadines on this Adrian Bailey-assisted mega hit. It snowballed across the world and made it in Australia, New Zealand and European nations before storming its way up the Billboard charts, where it reached into the Top 10.

Sadly, the marketing and management follow up which was desperately needed to capitalise on that was stymied. Even the addition of Spragga Benz over the original Madzart toasting was opportunistic and did not much for what was going to be a hit anyway. I think that explains Kevin’s quip about Spragga being lucky.

Now though, Kevin’s one mega hit has never until now been equalled by a follow up at the same intensity. That is always extremely difficult for most artistes. The marketing and management to properly package him was just not there. He continues to get major bookings worldwide and good for him. Hope he can sustain that and find that elusive formula for another mega hit.

Turn Me On in fact spurned a whole new trend in what some fight about in the southern Caribbean over whether it is ragga soca or groovy soca. Audiences care little for names but more about feel-good music. Many have copied that style exhibited on Turn me On and Kevin’s first album. At times it’s easy to mistake many releases for Kevin’s work. And this has extended into the US pop music world where that beat Adrian Bailey devised, which propelled Kevin’s hit, has been copied and replicated on songs from Beyoncé to Justin Bieber to Shakira. It is what it is.

Kevin and Adrian never capitalised on what they created in that SOUND if not SONG.

But Kevin, whether just being intentionally shocking or in over exuberance, made the colossal error of making comparisons.

Kevin does not need to go there. Does no good for him and only creates the sort of venom being generated here and no doubt elsewhere.

Unfortunate and unnecessary Kevin. We admire you. When you compare with others you become vain and bitter. Don’t think that is what you seek my brother Kevin.

One reply on “Kevin Lyttle in perspective”