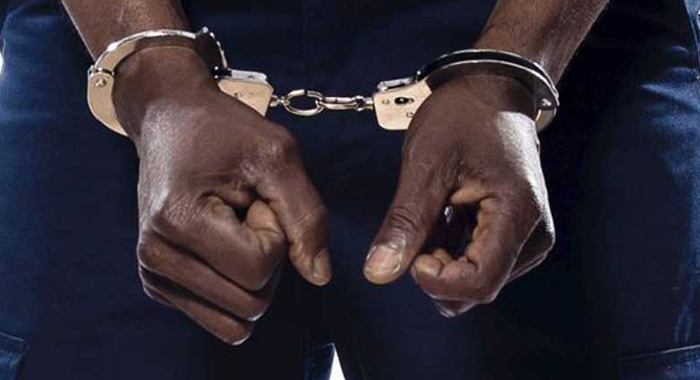 A Nigerian medical student is expected to appear in court to answer to three charges, including the assault of a 62-year-old businessman.

Police said on Tuesday that they have arrested Robinson Osunkwo, a 32-year-old medical student, of Cane Hall/Nigeria, and charged him with assaulting a 62-year-old businessman of Arnos Vale.

Police did not disclose the name of the complainant  in their daily bulletin on Tuesday.

Osunkwo is alleged to have used his hands to beat the man about his body.

He is also charged that, without lawful excuse, he damaged one black Blu cellular phone, value EC$1,000 by smashing it on the ground.

A third charge is that Osunkwo unlawfully entered upon the business premises of the businessman with intent to annoy him about 7:30 p.m. on Feb. 23, 2019.