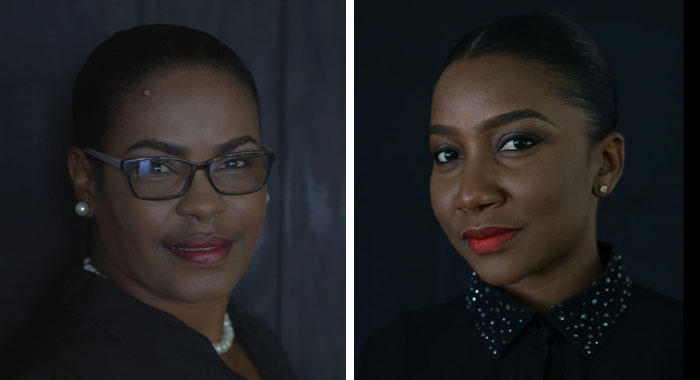 The playwright of the stage play “The Claim” and director of “Illusions” from 2018 National Theatre Arts Drama Festival brings to Vincentian theatre enthusiasts, the play JUMBIE LEGGO.

On April 27, at the Community College Villa Campus, an all-Vincentian cast and crew will stage this drama in hopes that it will fare well with its audience as a worthy piece of theatre that best represents St. Vincent and the Grenadines to be staged at CARIFESTA 2019 in Trinidad and Tobago.

The play is directed by Nerissa King, a Vincentian poet, visual artist and actor. JUMBIE LEGGO tells the story of Ken, a perpetrator (played by Jomo Greaves), who is haunted by the ghost Randy, a murder victim (played by Jerron James) whose soul cannot rest because his grieving mother, Sybil (played by Naddia DaSilva), needs closure and seeks justice.

The play highlights themes of violence, grief, betrayal and the effects of crime in the society, all played out using traditional folklore of the All Souls celebration as the theatrical device.

The rhythm of the big drums, singing and dancing set the tone of this modern day play whilst connecting patrons to African heritage.

CARIFESTA provides the platform for Caribbean artists to showcase their talents and within recent years the invitation has been extended to international scouts. Hence, this provides an excellent opportunity for Vincentian talents to be seen and showcased with a global impact.

Tickets are available at the Peace Memorial Hall, KCCU and members of the cast.