Nothing official on Branson’s alleged interest in LIAT– Gonsalves 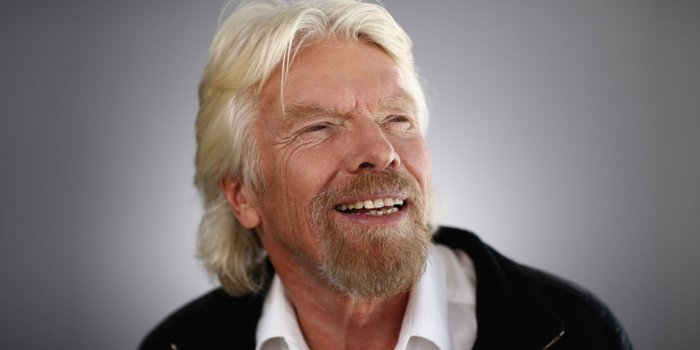 Chair of LIAT’s shareholder government, Prime Minister Ralph Gonsalves says he has read the media report about Sir Richard Branson’s alleged interest in investing in LIAT, but has received no formal indication from the British tycoon.

“As the chairman of the shareholders, I have not been aware of that. Nobody has contacted me about that. I have seen the reports that Max Fernandez, one of the ministers in Antigua said so,” Gonsalves said Sunday on WE FM.

His comments come amidst the latest efforts to keep the cash-strapped airline flying despite its latest crisis.

“Whether Branson said so in an off-hand way or in a serious manner, I don’t know. You know something rich people say something. I don’t usually jump like that when rich people make a suggestion until I see something really meaningful.”

The prime minister said that what he can say is that a few years ago, LIAT was contemplating, in the context of raising revenues to service Haiti, Dominican Republic, Jamaica, Puerto Rico, Central America and Miami.

“From the report that I saw, it would appear as though if there is any interest it is not within the core regional market but from regional jet service which would take you to Central America and in the route where I say going up to the northern Caribbean.”

Gonsalves said that a few years ago when he went to Sao Paolo he took the opportunity to visit the facilities of Embraer, a Brazilian aircraft manufacturer.

“That was all part of parcel of that process of thinking. But then with all the difficulties of financing LIAT for even the core regional market, those ideas were put in cold storage about further expansion, but you may well have to expand to make some more money.

“And if you are expanding to make more money, you might need to find a partner in the jet service area, but I’m not giving legs to what you and I have read about what the minister from Antigua said with relation to Sir Richard Branson because I don’t know anything official,” Gonsalves said.