Man charged with murder of ‘Precious’ 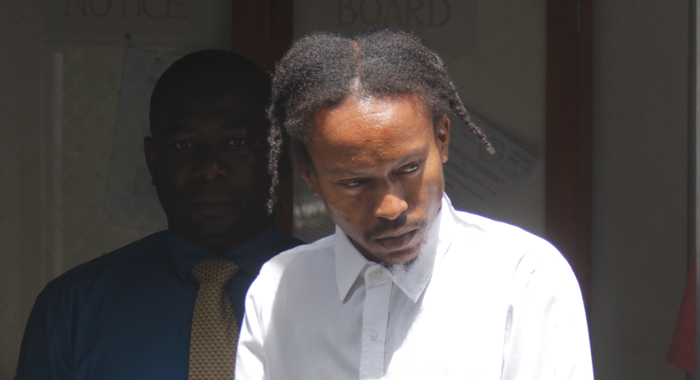 Police have arrested and charged Jeremy Alexander, 23, a farmer of Diamond, with the most recent murder in St. Vincent and the Grenadines.

On Monday, Alexander appeared before Chief Magistrate Rechanne Browne at the Serious Offences Court in Kingstown, charged with the May 8 murder of Darron “Precious” Davy, an 18-year-old labourer of Arnos Vale.

Davy was shot in the vicinity of the BRAGSA office on Lower Bay Street, Kingstown around 1:35 a.m. on May 8, police said.

He was rushed to the Milton Cato Memorial Hospital where he subsequently succumbed to his injuries.

Alexander was not required to plea to the indictable charge.

He was remanded into custody until Sept. 10, when a preliminary inquiry will begin.

Davy had recently secured bail when he was killed.

He was killed just hours before the Court of Appeal would deny his father, Aaron John, a reduction in his four-year sentence for beating his girlfriend while she had a restraining order against him.

2 replies on “Man charged with murder of ‘Precious’”