US tramples on citizens’ freedom with Cuba travel ban 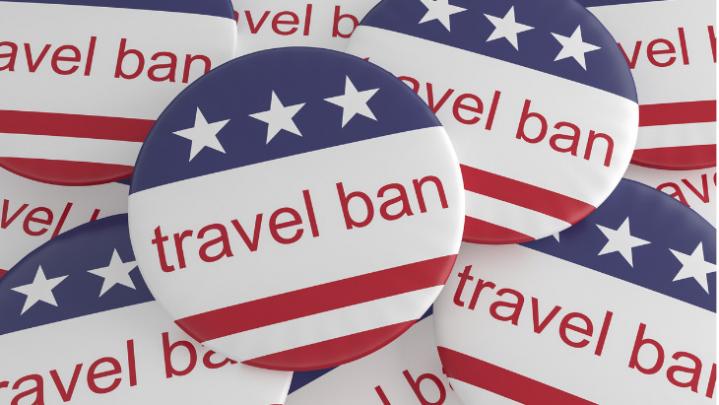 There was a time when one of the gangplanks of the anti-Cuba campaign was the accusation that Cuba was restricting the rights of its citizens to travel abroad. This was after the Cuban state, which was providing basic social services free to its people, health and education in particular sought to keep those who were benefitting from these services at home contributing to the development of the society.

Well, it appears that those days are over and that the west is no longer frowning at such practices. At least that is how it seems given certain actions by the Donald Trump administration in the United States. Take these examples as indicative of this about-face:

On Wednesday of this week, new travel restrictions by the US government preventing its citizens from travelling freely to Cuba came into force. Under the new rules, supposedly aimed at hurting the so-called “communist foothold in the region”, there will be no more group educational and cultural trips to Cuba, (what used to be called “people-to-people trips”). The US is banning people to people contacts?

Worse, not even tourist cruises (by cruise ships), visits or even stops by private yachts or fishing vessels will be allowed. The Trump administration is telling you where you can go on a cruise, yachting expedition or fishing trip! Cruises to Cuba with its splendid natural beauty and rich history have become very popular among Americans with over 140,000 visitors from the US in the first four months of this year alone. This exceeds the just over 114,000 persons who flew by US airlines such as Jet Blue, American Airlines and Southwest Airways, which will all be affected financially.

The one allowance that is made is for trips under the “Support for the Cuban people” category. However, persons so allowed to travel must, (a) have an itinerary filled with meetings and visits with local business owners and artists, and (b) must not only participate in local activities, but must stay in private homes, not state-owned hotels. The tourist is being told where he/she can/ cannot stay.

“You have to have a full schedule of activities,” said one US tour operator. “Going to hang out at the beach in the afternoon won’t cut it,” he commented wryly.

This is not just another unjustified attack against Cuba; it represents a flagrant violation of the rights of American people to travel. The Trump administration is trampling on the very freedom of movement which Americans cherish so dearly and which is a fundamental human right of all people.

This is not only hypocrisy of the highest order, but worse, it is a manifestation of the policy that “might is right” and an affirmation that those who make the rules in the world can break them with impunity when it so serves their interests. It demonstrates that the preaching about democracy is to be obeyed by the global congregation but ignored by the false preachers.

All believers in the fundamental rights of people, the freedom of movement and association, all friends of the Cuban people, all Caribbean governments, must speak out against this latest act of injustice.