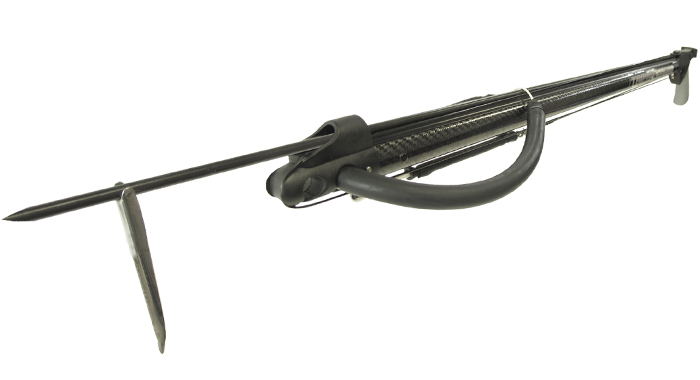 An internet photo of a fish gun.

A Lower Questelles man is in hospital, reportedly in a critical condition, after being shot in the face with a fish gun around 1 a.m. Sunday.

Villagers say that the shooting victim is Philson King, 36, originally of McKies Hill.

They said a man with whom his girlfriend had been involved in a relationship shot King.

The man is said to be from another South Leeward village.