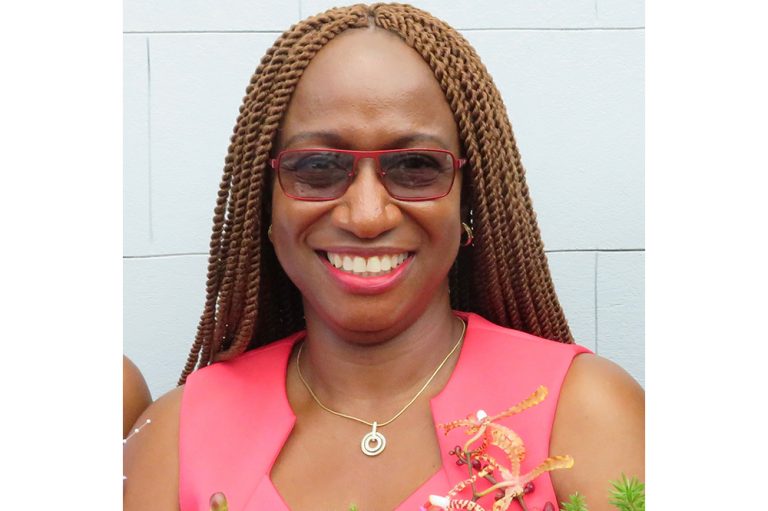 Retired career educator Andrea Bowman has been appointed as St. Vincent and the Grenadines’ first ambassador to Taiwan.

Straker’s comment came one day after Prime Minister Ralph Gonsalves told his party’s radio station, Star FM, that the new envoy is a woman, but said Sir Louis would announce her name.

In his interview with Searchlight, which is edited by the new envoy’s sister, Sir Louis said that Bowman and Gonsalves will travel to Taipei on Aug. 3.

He added that the ambassador-designate would decide whether to remain there or return to St. Vincent and put her affairs in order then return to Taipei shortly after.

This will be her first  foreign service assignment

Her staff in Taipei will include a minister counsellor, a public servant, whose name Sir Louis did not disclose, saying that the Public Service Commissions has to approve that appointment.

iWitness News was reliably informed that Elroy Wilson, an employee at the Ministry of Foreign Affairs, Trade and Commerce has been shortlisted for the post of minister counsellor at the SVG embassy in Taipei.

According to his LinkedIn profile, Wilson has been employed at the Ministry of Foreign Affairs since April 2015.

He holds a post-graduate diploma in international relations and European integration from the Estonian School of Diplomacy.

He also holds a master’s degree in marketing and agribusiness, specialising in Business and Marketing Analysis, from the University of the West Indies.

The embassy is expected to employ two Taiwanese — a receptionist and a driver.

SVG remains Taiwan’s only ally without an embassy in Taipei.

Meanwhile, Taipei welcomed Kingstown’s decision to set up an embassy in the Asian capital.

On Saturday, Andrew Lee, spokesman for Taiwan’s Ministry of Foreign Affairs said his government was looking forward to working with the embassy to create more opportunities for cooperation in the future, Taiwan’s Central News Agency reported.