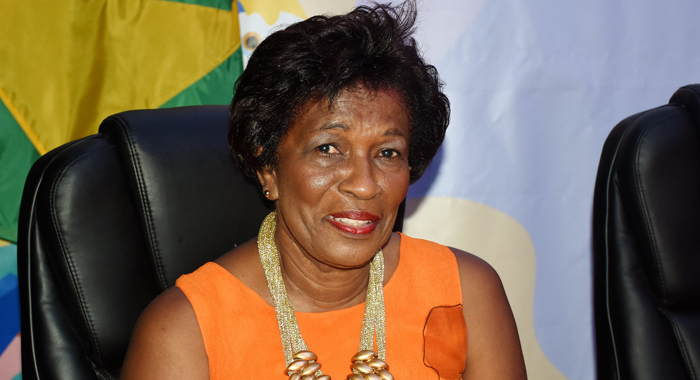 St. Vincent and the Grenadines will get its first female governor general on Aug. 1, Prime Minister Ralph Gonsalves has announced.

Susan Dougan, a retired educator who has served as Cabinet Secretary, Chief Education officer, and principal of the Girls High School, will take up the post.

Gonsalves told Saturday’s launch of “Renewal @40” that Sir Frederick Ballantyne, who turned 83 this month, has asked to demit office because of health reasons.

Sir Frederick, a retired physician, has been Governor General of SVG since Sept. 2, 2002.

“Earlier this month, I wrote Her Majesty, Queen Elizabeth II, our head of state, to indicate to her that Sir Frederick Nathaniel Ballantyne is not in the best of health and has indicated his desire to demit office on the 31st of July and has so written. And as of the first [of August], Her Excellency Susan Dougan will be our new Governor General.

“A few days ago, the Palace, Buckingham Palace informed our government that Her Majesty had approved the recommendation of her prime minister in this regard, and the instrument of Her Excellency’s appointment is on its way to us.”

6 replies on “SVG gets first female Governor General on Aug. 1”