40 miles of footpath to be built under PAVE 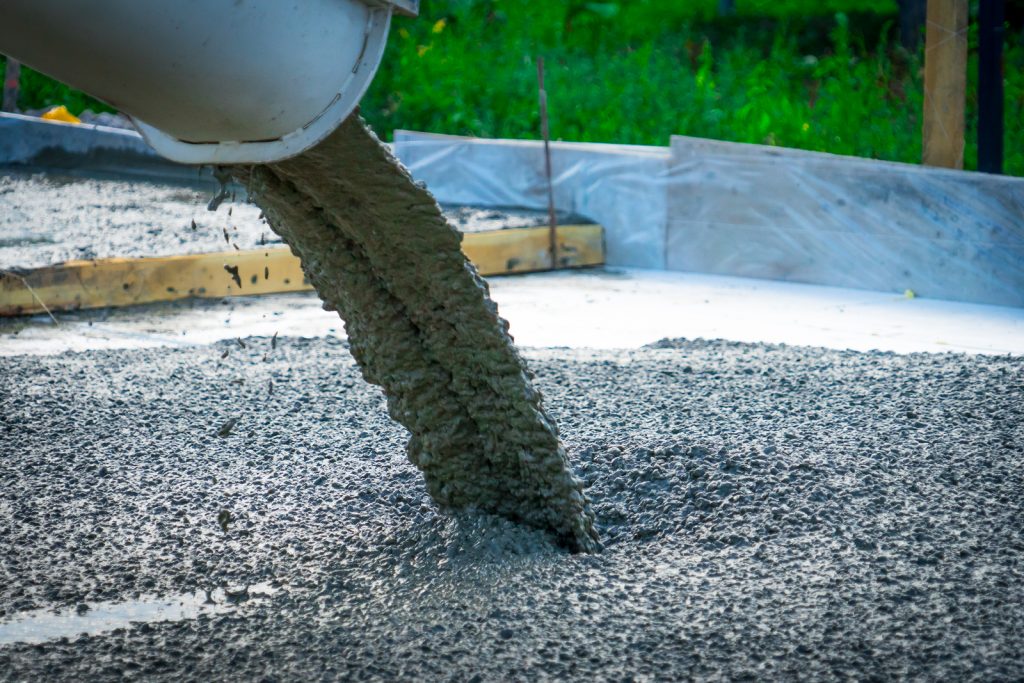 The government will pave 40 miles of footpath across St. Vincent and the Grenadines over the next few years, with the work on the first 20 miles expected to begin later this year.

The footpath will be built under the Pedestrian Access for Village Enhancement announced by Minister of Finance, Camillo Gonsalves in this year’s budget.

He told a press conference in Kingstown, last week Tuesday, that the Ministry of Transport and Works estimates that there is a need for about 40 miles of footpath across the country.

The ministry said that these would range from 150 feet long to over 1,000 feet long.

Gonsalves said that Reem Al Hashimi, the Minister of State for International Cooperation of the United Arab Emirates, who is also head of Dubai Cares, has secured the support of the government and organisation for the programme.

He said that in Prime Minister Ralph’s conversation with her, he convinced the government of the UAE and Dubai Cares to support the PAVE project.

“We are going to go with a phase one of PAVE. That phase one will be about 20 miles of footpath, totalling about 160 footpaths throughout St. Vincent on the mainland and in the Grenadines,” the finance minister said.

He said the Ministry of Transport and Works has refined the list and have done some preliminary estimates.

“That is why I am talking about it … because the Sustainable Development Goals talk about poverty alleviation, they talk about infrastructure, they talk about sustainable communities, and they talk about climate change and as you know, in this wet weather, as the rains get worse, sometimes, it is difficult for people to walk to and from their villages.”

He said his government has always done footpaths as have the previous governments.

“It is not new, but this is the first time that there will be this size programme spreading out all across St. Vincent and the Grenadines, building footpaths of this nature.”

Gonsalves said the government estimates that the 40 miles of footpath will cost about US$5 million (EC$13 million).

He said Dubai Cares is giving US$2 million to commence the first phase.

“And I want to express our deep gratitude to the government and people of the United Arab Emirates and to Her Excellency, Reem Al Hashimi in particular for taking an interest in St. Vincent and the Grenadines.

“And when we took her around — remember she is from a flat dry place, so she was struck by the mountains, and we started explaining to her how people live up in the hills and the problems with rains and all the rest of it. And she really took it on board.

“And so I want to express gratitude to both her government and her organisation and herself for her interest,” he said.

Gonsalves said the money has been approved by Dubai Cares and his government is waiting to finish the school repair programme because many of the same contractors working on the schools will have to do the footpaths.

He said that BRAGSA, the state-owned construction and maintenance company, will sub-contract a number of small contractors who will build these footpaths across St. Vincent and the Grenadines.”

The minister said he anticipates the project will be a multi-year one.