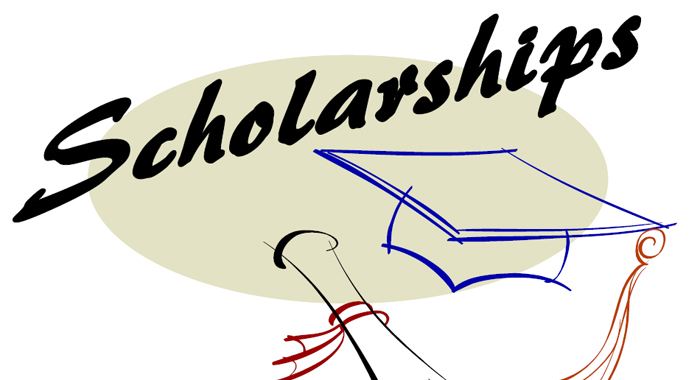 The Ralph Gonsalves government will bring to Parliament a bill to ensure that annually, the 10 best performers at the post-secondary level be awarded scholarships named in honour of nine dead politicians and educators.

The nine will be in addition to the Prime Minister’s Scholarship, which will top the list, acting Cabinet Secretary, Angie Williams-Jackson said in a press statement on Wednesday.

The other scholarships are named in honour of:

Robert Milton Cato — the first prime minister of St. Vincent and the Grenadines, and for whom the main hospital, located in Kingstown, was renamed over a decade ago.

George Augustus McIntosh — whose St. Vincent Representative Government Association held the majority of seats in parliament from 1937 until universal adult suffrage in 1951 and who championed the cause of the nation’s poor.

Ebenezer Theodore Joshua — the first chief minister of SVG, and for whom the decommissioned airport at Arnos Vale was named.

Dr. JP Eustace — who founded the Emmanuel High School, Kingstown, which was renamed in his honour;

Sir Vincent Beache — a former opposition leader and leader of the St. Vincent Labour Party and the Unity Labour Party, which Gonsalves now heads. Sir Vincent, who served as a Minister of Agriculture in the 1970s and 1980s and as Minister of National Security from March 2001 to December 2010, died on Aug. 5, aged 87.

Norma Keizer — a career educator, who ended her career as principal of the Girls High School. In April 2015, the board of directors of Interactive Media Ltd., owners of Searchlight which Keizer edited for years after her retirement, established the Norma Keizer Scholarship Foundation Inc., a non-profit organisation based in SVG, which awards academic scholarships.

Yvonne Francis-Gibson — a former educator who was among teachers who were tear-gassed and arrested by the Labour government in 1975 as they protested to press for better working conditions and other issues related to their profession. Francis-Gibson was also a politician and represented West St. George in Parliament under the New Democratic Party administration.

Alban “Decent” Renwick Henry — a lifelong, popular educator within the Vincentian and Caribbean communities in SVG and in the UK.  Henry was also well-known in SVG as a local pioneer in promoting awareness in the treatment of kidney disease, having brought a dialysis machine to SVG primarily to treat a condition with which he suffered for many years before his death in the UK on March 19.

The acting cabinet secretary’s statement announced that the Cabinet approved 48 national scholarships, national exhibitions, a special award, and bursaries to students who sat the Caribbean Advanced Proficiency Examination and associate degree examinations in 2019.

“The Cabinet further decided that a bill will be presented to Parliament to ensure that the top 10 scholars will be awarded scholarships/exhibitions annually in the names of the distinguished persons who are listed above; so, too, the John Horne Memorial Scholarship,” Williams-Jackson said.

“The Cabinet considers these deceased persons worthy of the continuing memorials.  The Prime Minister’s Award will continue to top the list.  Of course, it is open to Cabinet to award other memorial scholarships as the circumstances demand or admit,” the statement added.